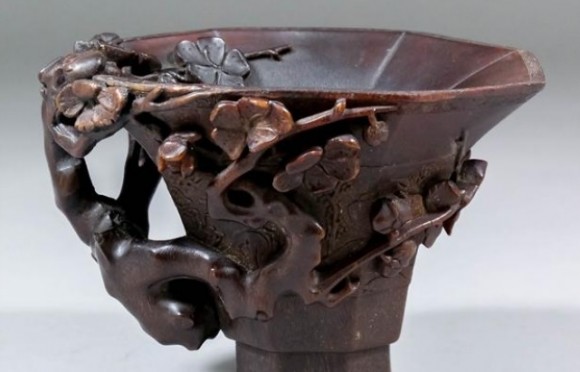 A 300-year-old Chinese rhinoceros horn cup has sold for £84,000 at auction in the city – more than double its estimate.

It was the star lot of a two-day sale at the Canterbury Auction Galleries where Chinese antiques and art were the most sought after by collectors.

It is also has a special certificate confirming its eligibility to be sold at auction because of its age.

But the biggest shock was the bidding for two Chinese water colours, attributed to the artist Zhao Shao’Ang, painted in the 40s, which were estimated to sell for between £700 and £1,000, but went under the hammer for £30,000 each. 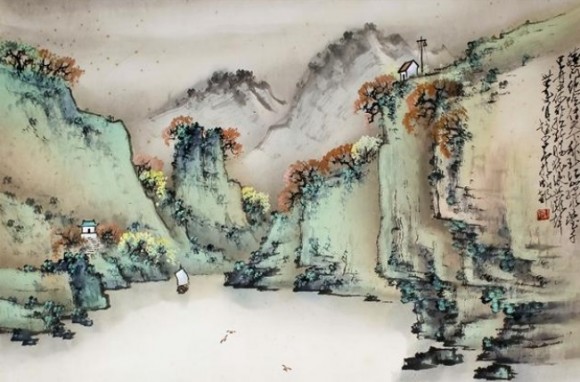 Auctioneer Tony Pratt said: “We have never sold a Chinese rhinoceros horn cup and this was a particularly good example and the bidding was very keen.

“The prices reflected the growing demand for Chinese antiques, particularly from collectors.

He said: “The auction was quite buoyant across the board, continuing the trend of more private buyers, rather than the trade, investing in antiques.