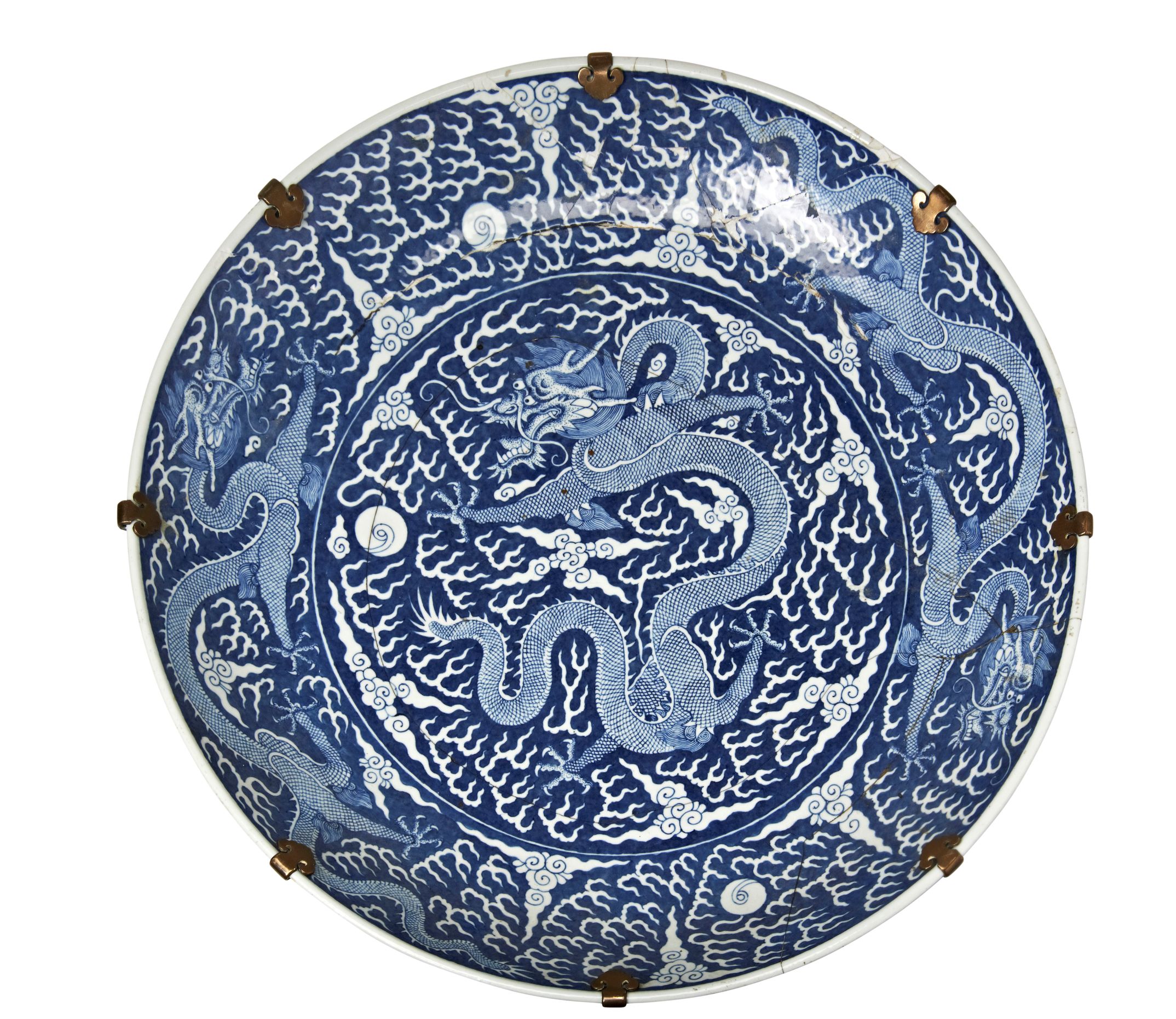 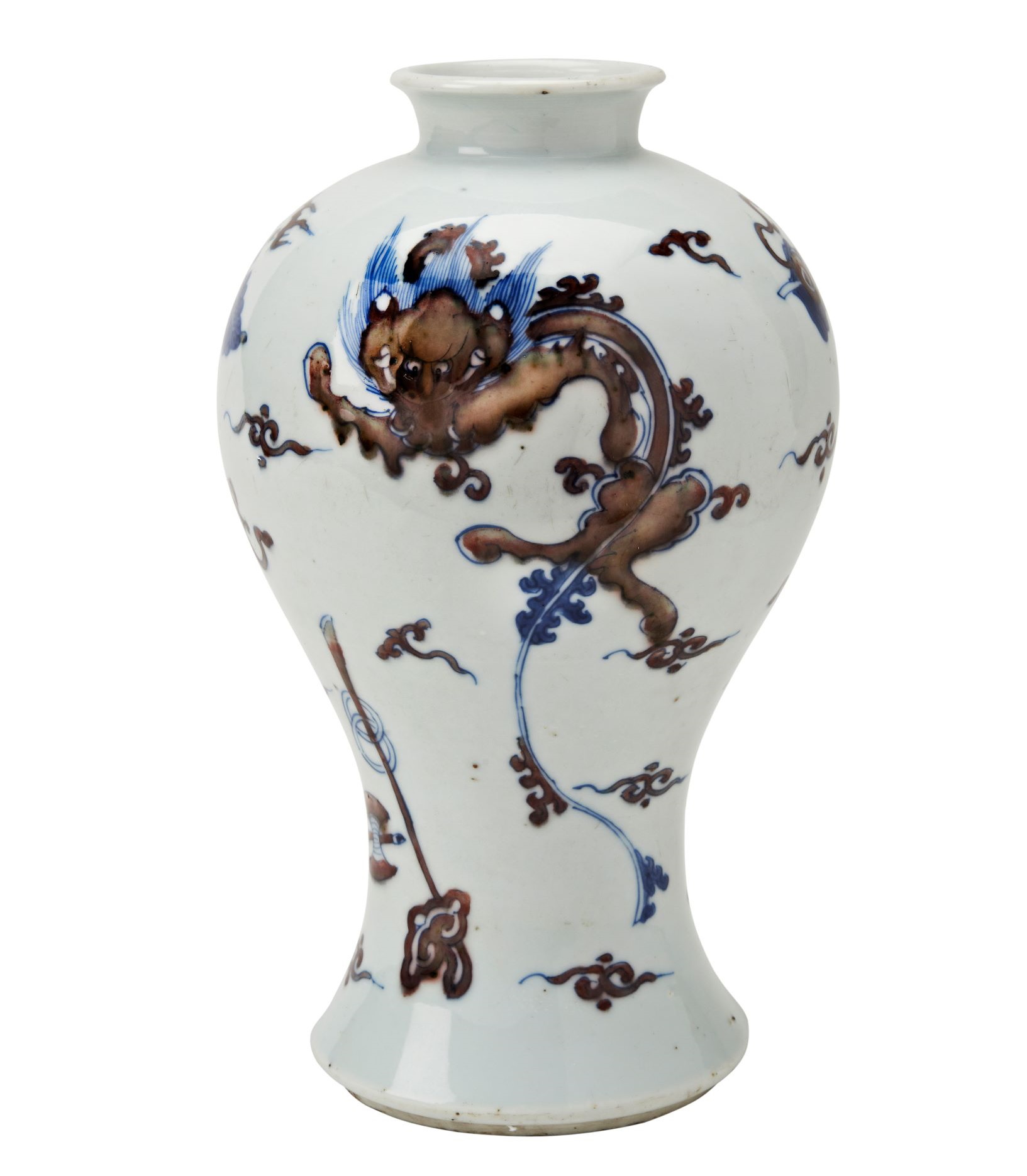 The standing figure raised on a single lotus throne, his hands held before him in mudras, enriched with luxurious jewellery and a five pointed crown 34.5cm high 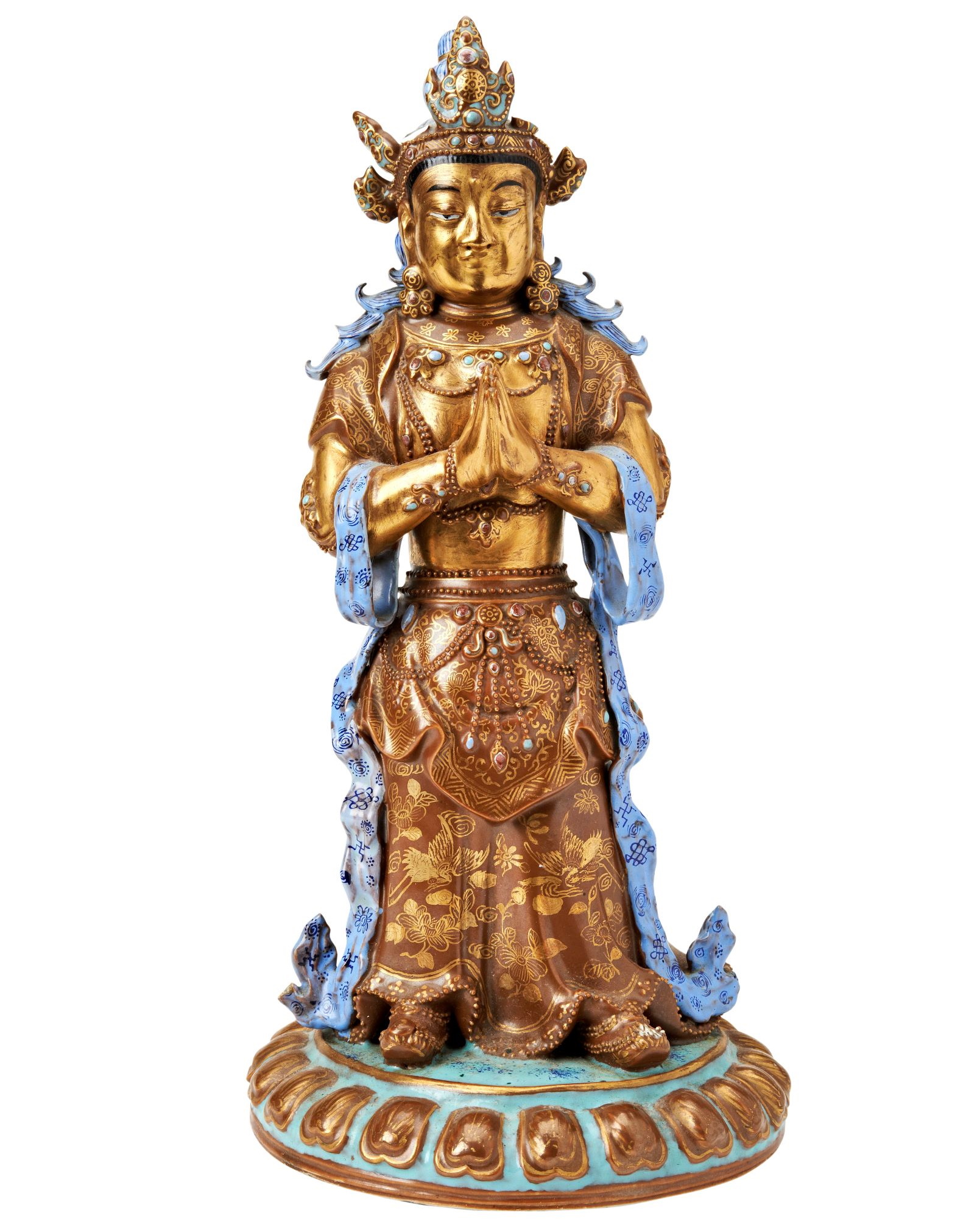 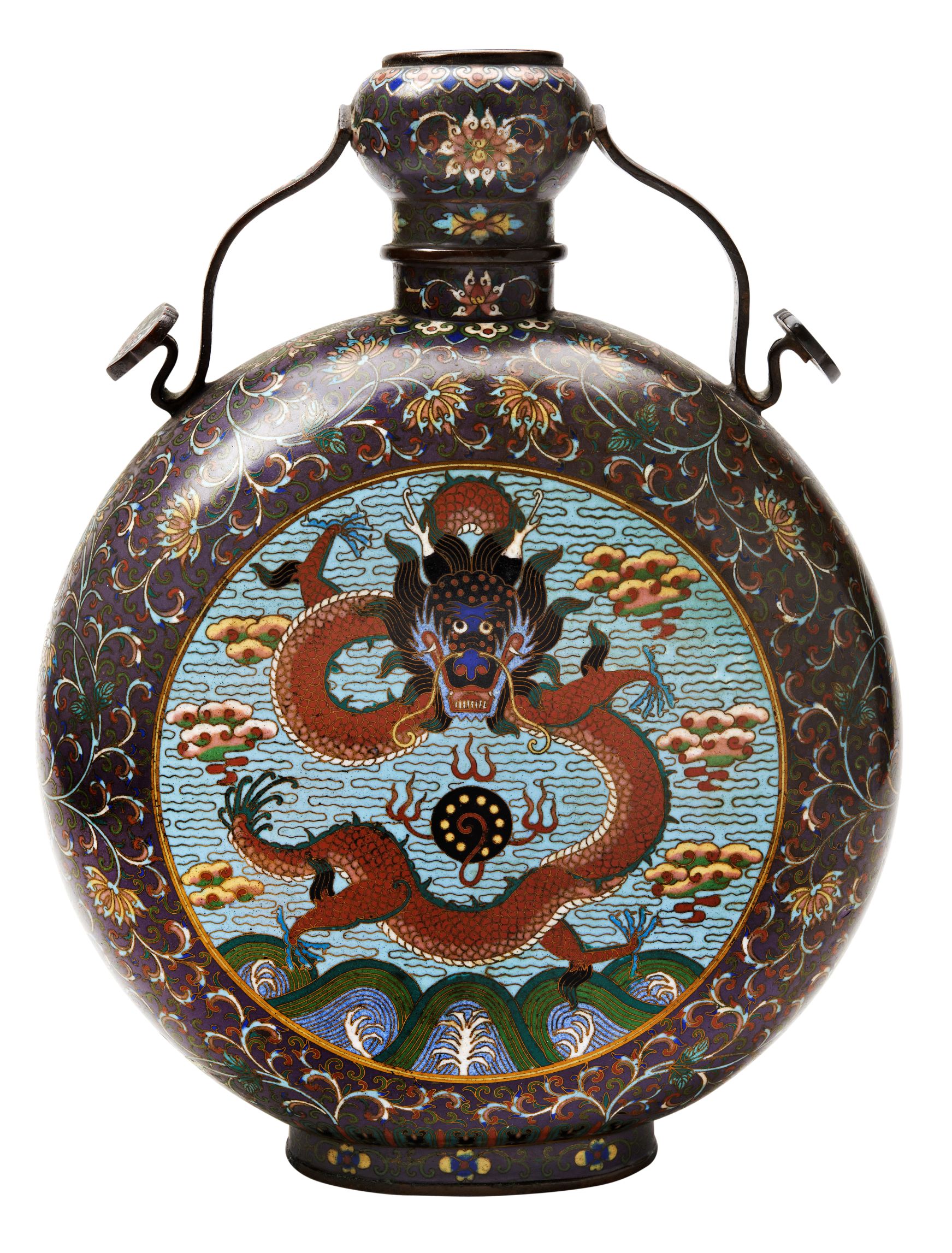 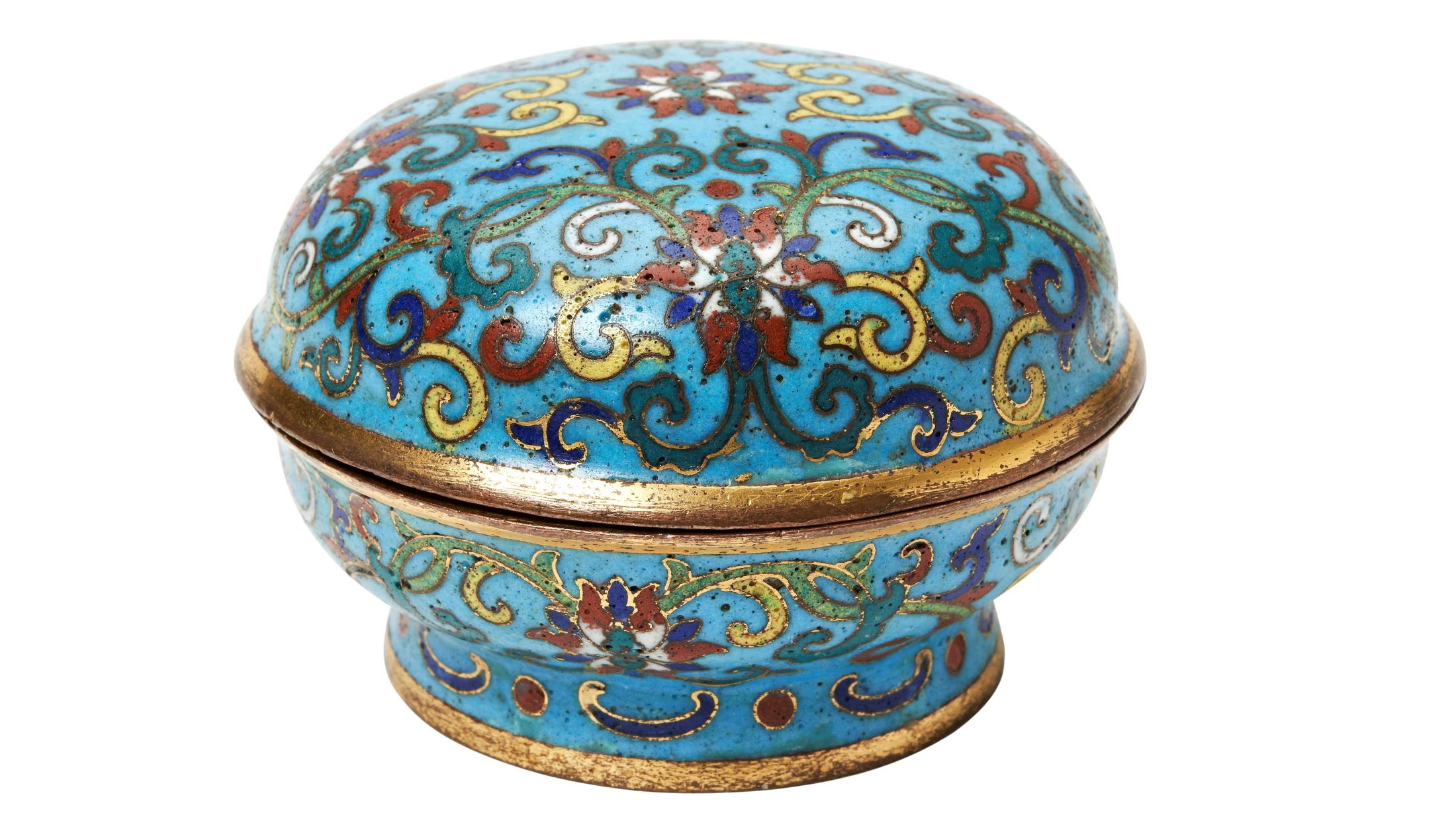 Dore & Rees, established in Frome in 1868, has a longstanding and cherished position in Somerset and the South West. Having built up a strong loyal local following offering regular general auctions of antiques, furnishing, works of art and collectables, Dore & Rees is adding specialist auctions including Asian Art, Twentieth Century Design and more. Led by Mark Rees since 1984, the saleroom is now under the leadership of Lee Young, a familiar face on the BBC Antiques Roadshow.