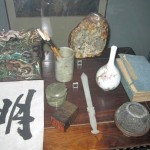 Art thieves described as “professional” and extremely goal-oriented struck an art museum in Bergen over the weekend for the  second time in three years. They made off with another haul of valuable Chinese antiques in porcelain, jade, bronze and paper.

“The thieves operated quickly, effectively and professionally,” Erlend Høyersten, director of the city’s group of art museums (Kunstmuseene i Bergen), told newspaper Aftenposten. “It’s entirely clear that they knew what they were after.”

Høyersten thinks the thieves had a “shopping list” of sorts when they hit the group’s Permanenten Vestlandske Kunstindustrimuseum, and likely were hired by carry out the theft by clients keen on obtaining Chinese artifacts. The museum’s Chinese collection is one of the largest of its kind in Europe, originally containing around 2,500 items that were donated to the museum by Norwegian adventurer and general Johan Wilhelm Normann Munthe, who died in 1935.

Around 56 items in the collection disappeared in 2010 when the museum known mostly as Permanenten was the target of another break-in. This time the thieves broke into the museum around 5am on Saturday, with surveillance cameras picking up photos of two men wearing high-beam headlights and using crowbars to smash into glass cases. They quickly assembled items into cartons and fled within minutes.

Police told Norwegian Broadcasting (NRK) during the weekend that they also were investigating two mysterious car fires in Bergen reported about the same time early Saturday morning. The fires were considered unusual, and possibly timed to divert police attention from the museum theft to help the thieves get away.

The museum has published a series of photos on its website describing the art that was stolen. Some of the large pieces in the museum’s collection are up to 4,000 years old, but the thieves concentrated on small items that were easier to handle and which are believed to be popular on the international market.

Herman Friele, former mayor of Bergen, was upset by the latest museum theft and blamed poor security at the museum. “It’s a shame that we haven’t managed to take better care of this collection,” Friele told newspaper Bergens Tidende. “It’s incomprehensible that we’re so naive that we haven’t learned from the first break-in. We almost deserved to be robbed again.”

Bergens Tidende wrote just last month that the museum still hasn’t determined the value of the loss from the robbery in 2010, and has filed no insurance claim over it. Friele accused museum officials of being too passive, and urged the museum’s board of directors to demand improvements.

Just a few of the items stolen… 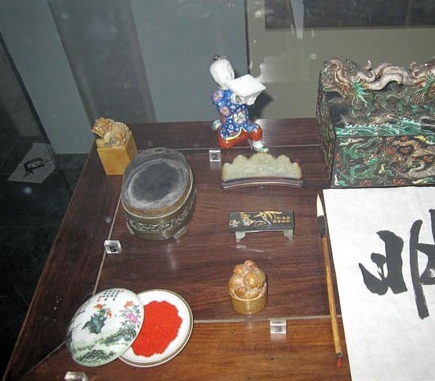 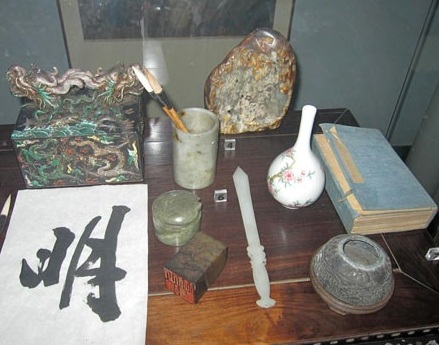 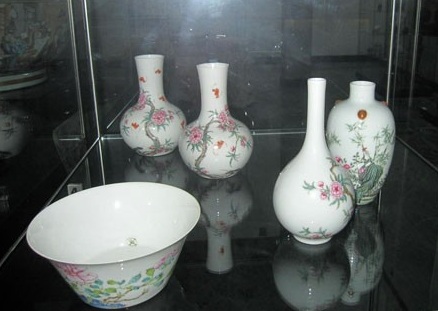 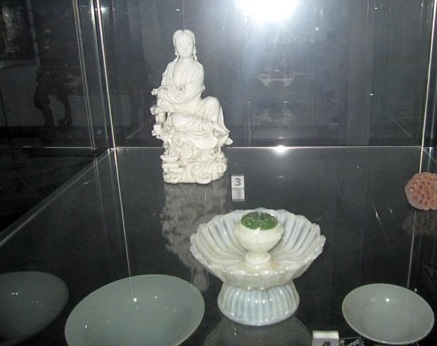 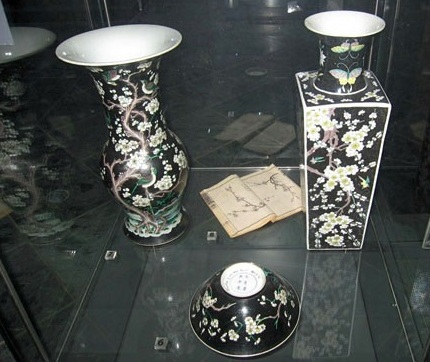