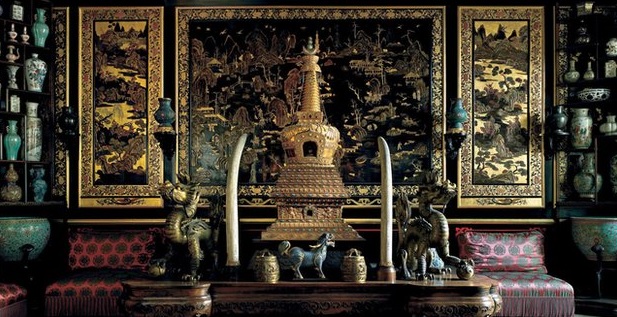 Thieves on Sunday broke in to the fabled Fontainebleau castle south of Paris and stole around 15 “priceless” Chinese artefacts in a lightning raid, according to French authorities.

The objects were housed in the Empress’s Chinese Museum at the palace, located about 50km southeast of Paris. The robbery lasted for seven minutes, according to official reports. 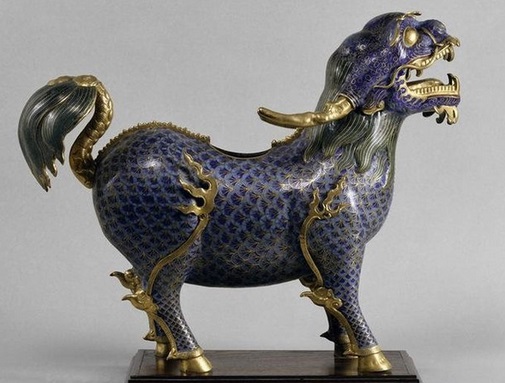 These included a crown of the King of Siam, given to Emperor Napoleon III during the king’s official visit to France in 1861; an enamel piece that dates from the reign of Emperor Qianlong in the 17th century; and a Tibetan mandala. The palace official described them as “priceless.”

The objects at Fontainebleau were assembled by Empress Eugenie, wife of Emperor Napoleon III, for her Chinese museum in 1863. The crown was donated by the ambassador of Siam, now Thailand, during their official visit to France two years earlier.

Jean-Francois Hebert, who runs the Fontainebleau castle, said it was a “very big shock and trauma”.

“We think they were very determined, knew exactly what they were looking for and worked in a very professional manner,” added Hebert.

“They were among the most beautiful pieces in the museum,” said palace president Jean-Francois Hebert. “We think they (the thieves) were very determined, knew exactly what they were looking for and worked in a very professional manner,” the BBC quoted him as saying.

The Chinese Museum will be closed for several months. France’s Ministry of Culture and the police are investigating the case, according to China’s state newswire Xinhua. 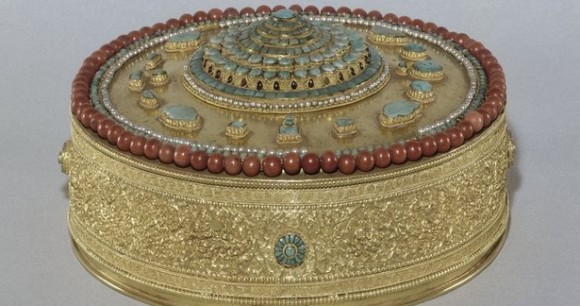 The ministry said the burglary, which happened in one of the most secure parts of the castle, took only seven minutes and that an investigation had been launched.

The Chateau de Fontainebleau was the residence of French monarchs from Louis VII through Napoleon III and is now a national museum.