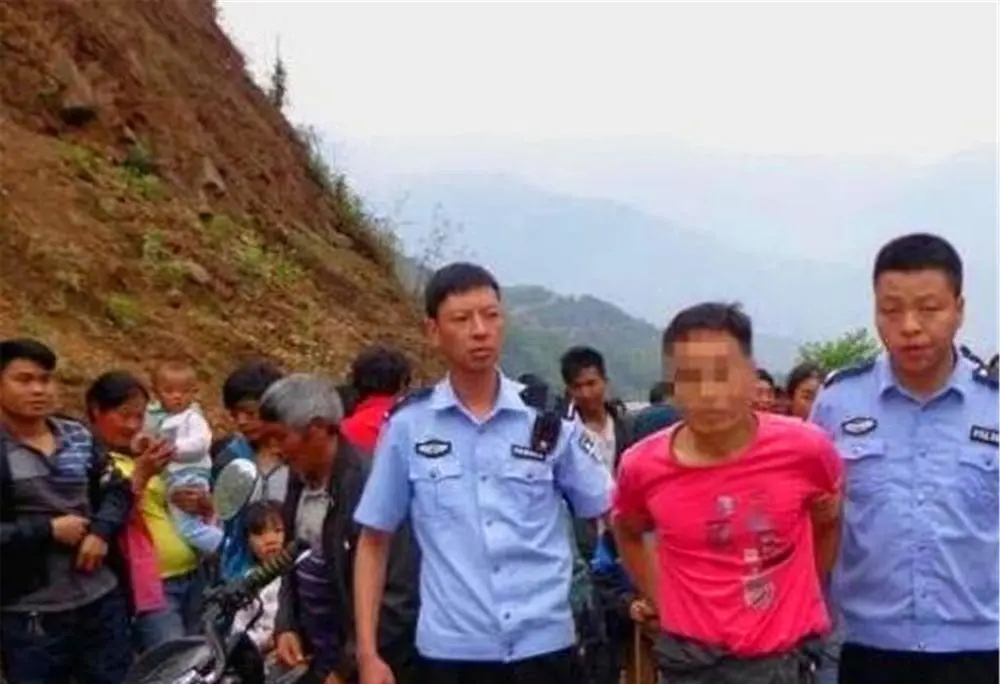 The rules in China regarding cultural relics are pretty simple, all cultural relics found in the ground are state owned and anyone finding any such items should immediately report them to the authorities. Under no circumstances are you allowed to sell them.

However, many people do not understand the laws when it comes to cultural relics.

As farmer in Shanxi was about to find out the hard way. For years the farmer had been cutting wood in the same spot, he had noticed a small cave opening many times and thought it was simply a natural opening at the base of a cliff. One day he was chopping wood and as the sun was rising he could see the cave was much deeper than he had always thought.

The farmer decided to investigate further, on his hands and knees he managed to get to the back of the cave whereupon he found a huge amount of gold. He had never seen so much gold before. He quickly loaded his cart with the gold and covered it with cloths so as not to draw attention to his load.

The farmer raced home to tell his wife, she was a lot calmer than the farmer as she was sure it was just bronze and not gold. 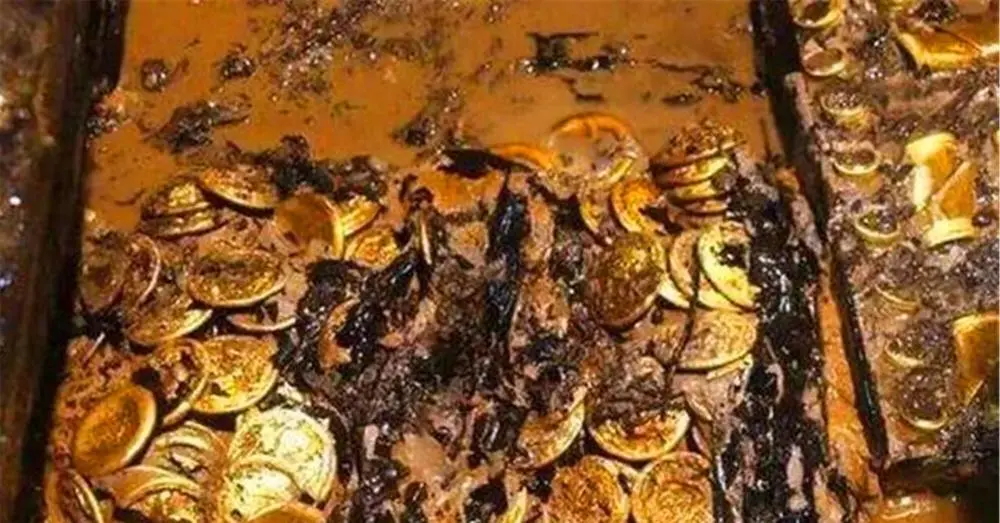 The farmer took as small piece into the town to have it appraised and sure enough it was gold.

The farmer knew he had hit the jackpot but needed to convert the gold to cash, so he took two gold bricks to his local bank to exchange for cash, the bank staff noticed the ancient writing on the gold bricks and secretly called the police. The police arrived with expert archaeologists that confirmed the gold was from the Tang dynasty and of cultural importance, The farmer was arrested and charged as a cultural relic’s dealer.