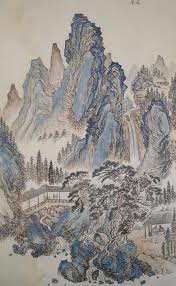 On September 12, Bonhams New York will hold its inaugural Chinese painting and calligraphy auction featuring a selection of excellent examples spanning the 14th century to 2005. Comprised of over one hundred works on paper and silk the sale will commence with a number of early classical treasures.