The oldest identifiable Chinese soapstone sculptures are dated to more than 3000 years ago.

The Ming dynasty (1368 – 1644) saw the height of soapstone production in China. Soapstone was not only used for art it was also used to make dishes, utensils, plates, teapots and boxes.

Soapstone colour’s range from white, black, grey, purple, pink, greens, red and brown. It is a soft high talc content stone and can easily be scratched with a knife blade or even your fingernail. Soapstone varies in hardness from 1 – 5 on the Mohs scale.

The amount of talc can range from 80% (very soft) to around 30% and soapstone was used for the carving of many subjects, from Buddha to Zhong Kui. A very versatile stone.

Stones from Qingtian, currently Zhejiang province are called Qingtian stone. Carvings of the stone originated in the Kanze period of 5000 years ago. Historic Qingtian stone carvings has been unearthed in a tomb of the southern and northern dynasties period (420-581).

By the time of the Song dynasty (960-1279) artists had made use of the moderate hardness of the stone with its colours and texture to bring in the multi-layer carving techniques.

Then from the Yuan dynasty (1271-1368) and the Ming dynasty (1368 -1644) scholars flourished and making seals became popular and Qingtian stone was often used for seal carving, but fruit, flowers and vegetables were also a major subject.

Stones from Fujian province were called Shoushan stone and are mined in the Shoushan village in northern Fujian.

Shoushan is a mountain where the stone is mined from. It is noted for its smooth texture, bright colours and fine grain.

During the Tang dynasty (618-907AD) there were many art works including Buddha’s and incense burners made of Shoushan stone. Shoushan stone reached its peak during the Qing dynasty (1644 – 1911) with a huge variety of of objects from figurines, animals and seals being carved from it. 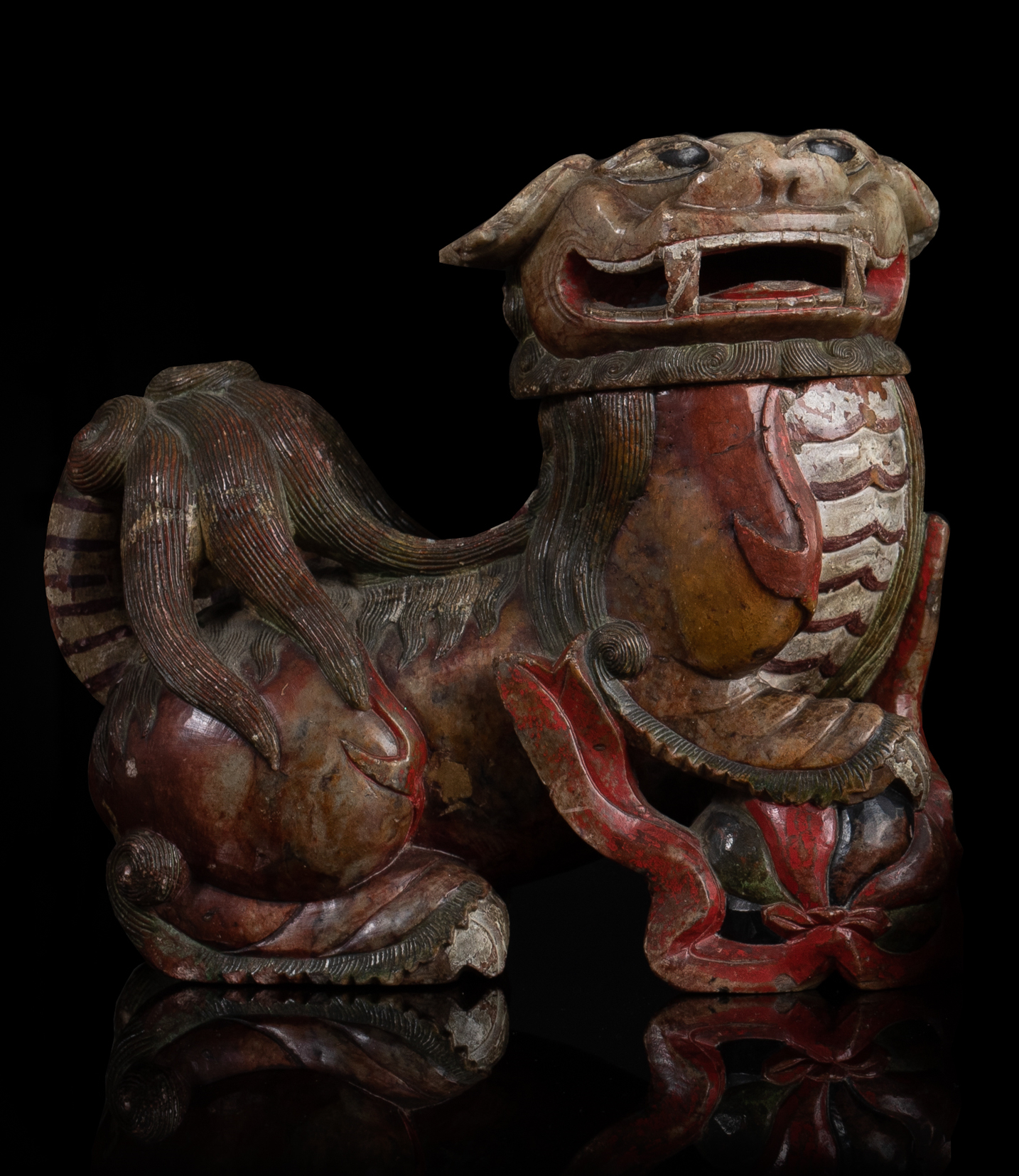 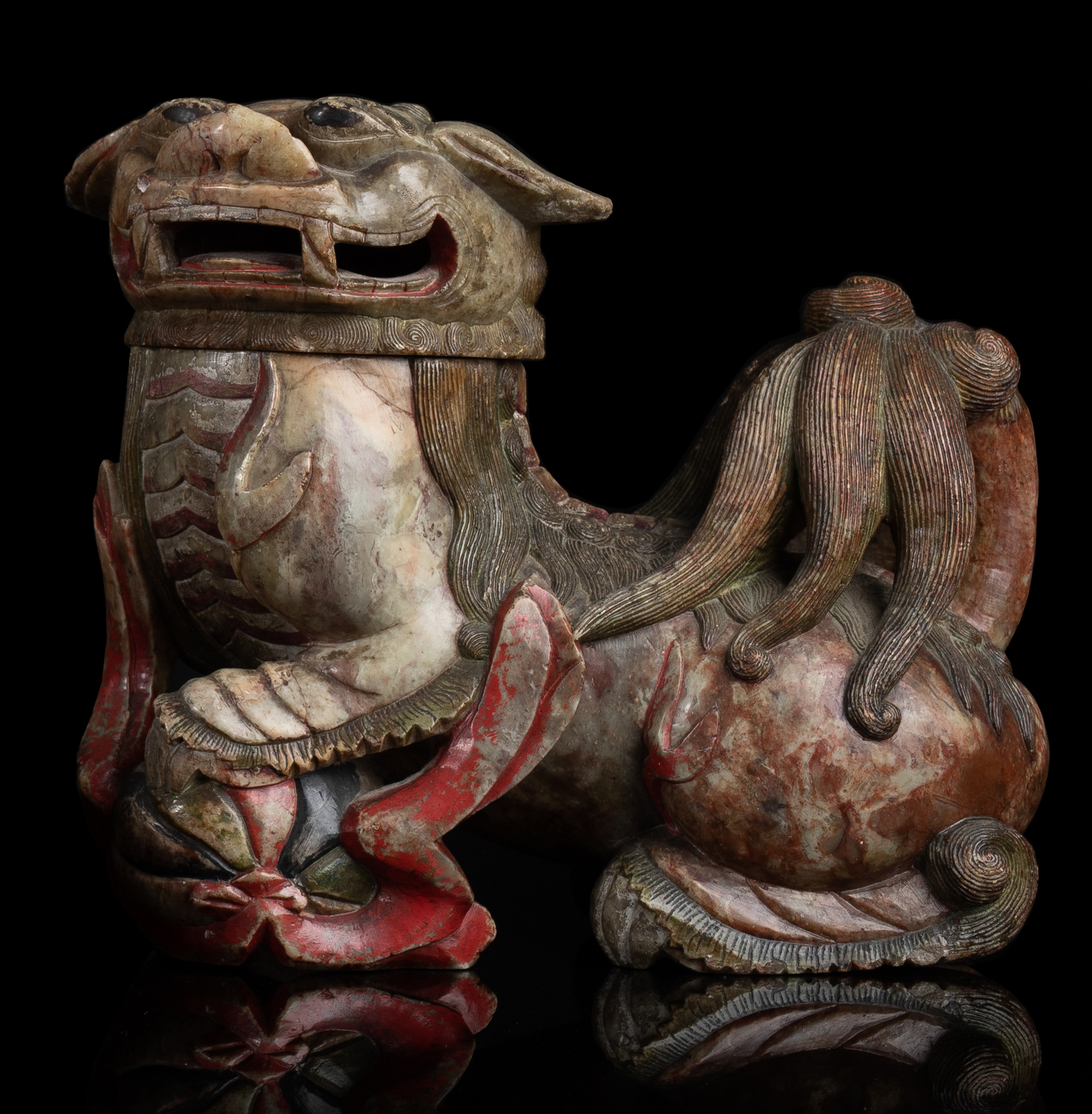