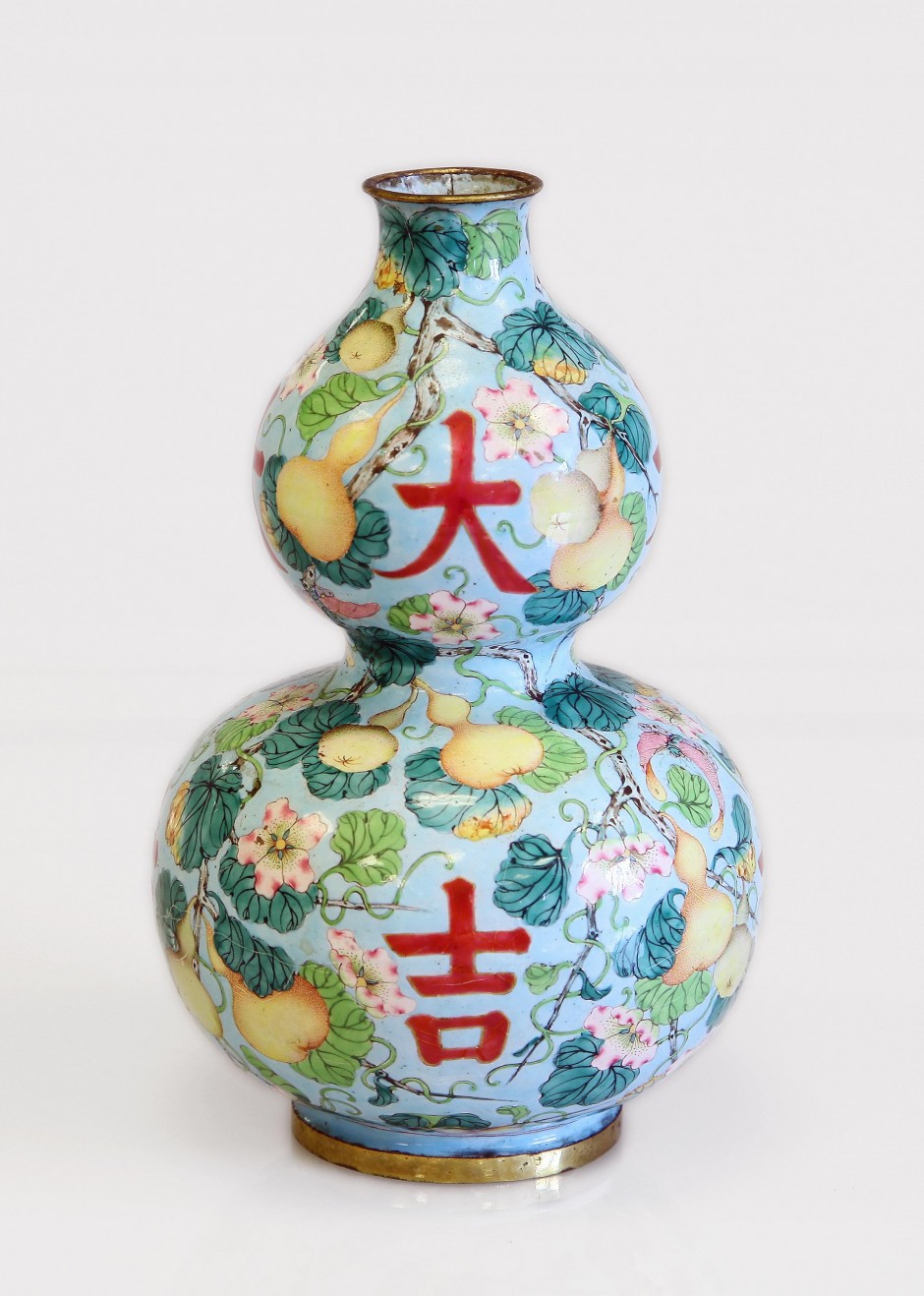 A VASE that was expected to bring £40 at auction sold for more than £10,000 earlier this month.

The Chinese enamel vase, which sold for £10,100, was presented by Addisons of Barnard Castle at its Antiques and Interiors Sale on September 4.

It is believed to have been acquired either by the Rev Jonathan Lees of the London Missionary Society or his son Edward Lees who died in 1915.

Richard Edwards, an auctioneer at Addisons, said: “Many Chinese objects that come up for sale claim to be from a certain era but then turn out to be from a later period or even modern copies.

“In the case of this particular vase, which probably dates from the 18th century, we were informed by the vendor of the likelihood of a strong link to the Lees family and this has been enough to give it a greater credence within the market.”

Standing 18cm high, the vase is decorated with fruit and flowers and red character marks on a pale turquoise background.

The vase came from a large selection of objects being sold by a private vendor from Durham city that was most probably collected by the Rev Lees and his family whilst they were in China.