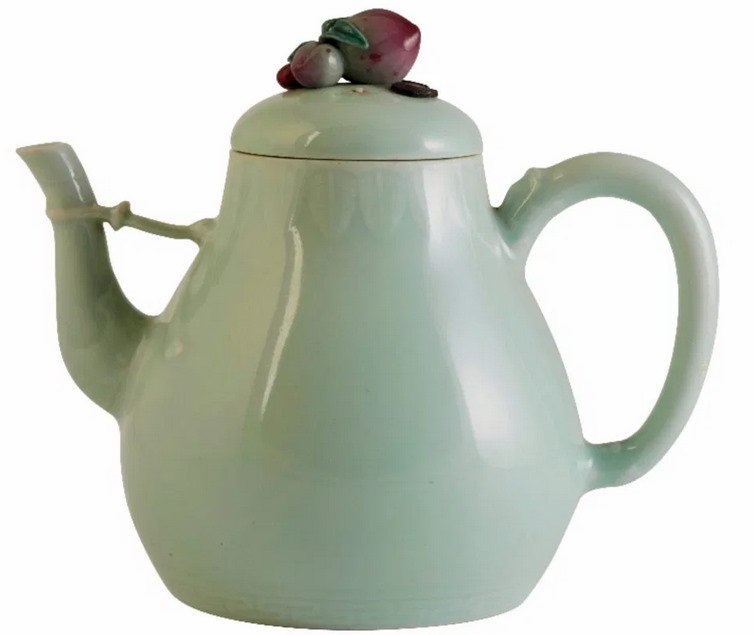 After sitting on a shelf in the family home for years, a five inch tall china teapot with a damaged lid which had been handed down through the generations and whose importance was unknown until antiques expert Lee Young visited the home to assess some family ornaments ‘My heart skipped a beat’ he said when it was handed to him. 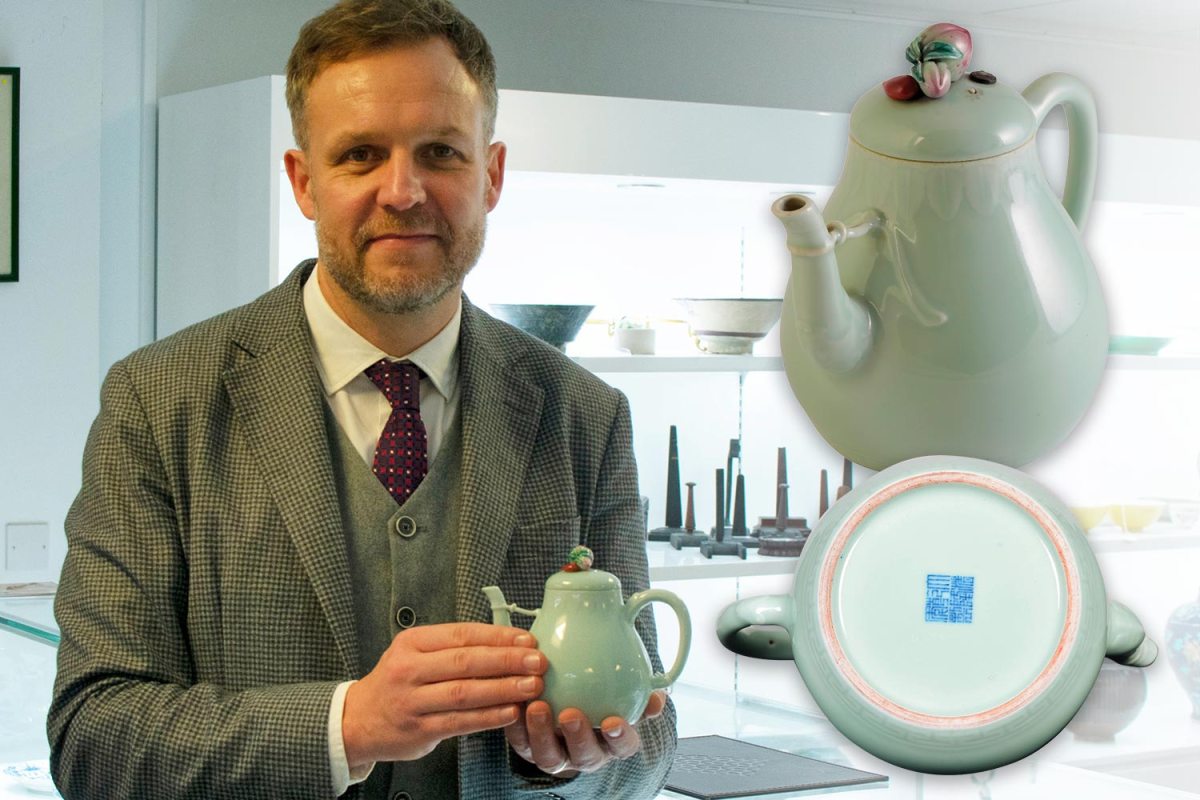 Identifying the stamp to the base as belonging to the Emperor Qianlong, who reign from 1735-1796.

Mr Young of Dukes auctioneers in Dorchester said ‘as soon as I seen it I realised that I was handling a piece made for the Emperor himself.’

It was estimated to sell for a few thousand pounds, but an international bidding war broke out ahead of the sale. Ten people took part and the successful phone bidder paid £800,000, rising to 1,040,000 with fees.

The vendor, who does not want to be named is a middle aged Dorset businessman.

Mr Young said ‘he is in a state of sheer disbelief’

the teapot was of a celadon glaze and pear shaped. The pots rare shape and the peach finial enhanced its attractiveness – the peach is a symbol of long life.