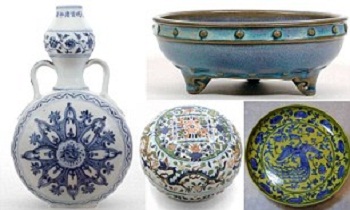 Antique Chinese ceramics owned by Croydon Council have been sold for just over £8m at auction in Hong Kong.

Only 17 of pieces sold at auction but auction house Christie’s said buyers had expressed an interest in the remaining seven.

The actual total received by the council for the 17 pieces sold is ikely to be around 20 per cent less than the £8.2m total, which includes buyers’ premiums paid to the auction house.

A spokeswoman for Croydon Council said: “The council is pleased that 17 of the items sold at auction, some of these for more than was expected. This will provide significant investment for culture in Croydon.

“The amount we will make from the sales is still being collated, and a final total may be some days away yet as it is likely that some of the unsold items will sell over the coming days.”

The Museums Association had previously accused the council of “asset stripping” its collection and a “breach of the code of ethics”.

The council said money from the sale will go towards redeveloping Fairfield Halls, a 50-year-old arts centre. 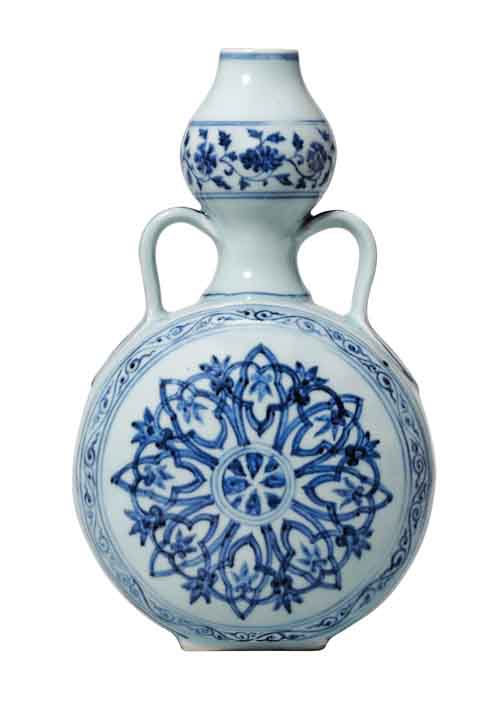 The remaining 206 pieces of the Riesco collection remain on show at a gallery in Croydon Clocktower.

Coun Tony Newman, leader of the council’s Labour opposition group, said: “The money that has been ‘raised’ doesn’t even go anywhere near filling the financial black  hole needed to repair the Fairfield Halls.

“So this scandal has left us without the boroughs treasured Riesco collection and with a Fairfield Halls in a state of disrepair.”

The items, which had been bequeathed to the council by a local businessmen, were previously on public display. Their sale had been opposed by Britain’s Museums Association which described it as a “breach of the code of ethics”.

Croydon was later expelled by the association.

Park Sung-Hee, a spokeswoman for Christie’s, told AFP the proceeds would be used to improve the borough’s cultural amenities.