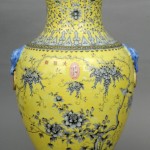 A 19th century Chinese Imperial vase, discovered in a house close to Newmarket, sold for 38k this week when it went under the hammer at Rowleys.

The yellow vase, which is decorated with magpies and wisteria, was based on a design reputedly devised by one of China’s most powerful political figures – the Dragon Empress or Empress Cixi, the former concubine who went on to be a powerful influence on two Chinese emperors during the second half of the 19th century.

The vase was discovered by Rowley’s Fine Arts senior valuer Will Axon.

“Over the years, we have been very lucky to have found a number of fascinating Chinese artefacts in East Anglia but this vase is particularly stunning, he said. And because of its intriguing Imperial connections.”

“The vase belonged to a European woman who had settled in this region but we don’t know if she inherited it, if it was a gift to her, or she acquired it during her own travels but the story behind its original history is fascinating.” 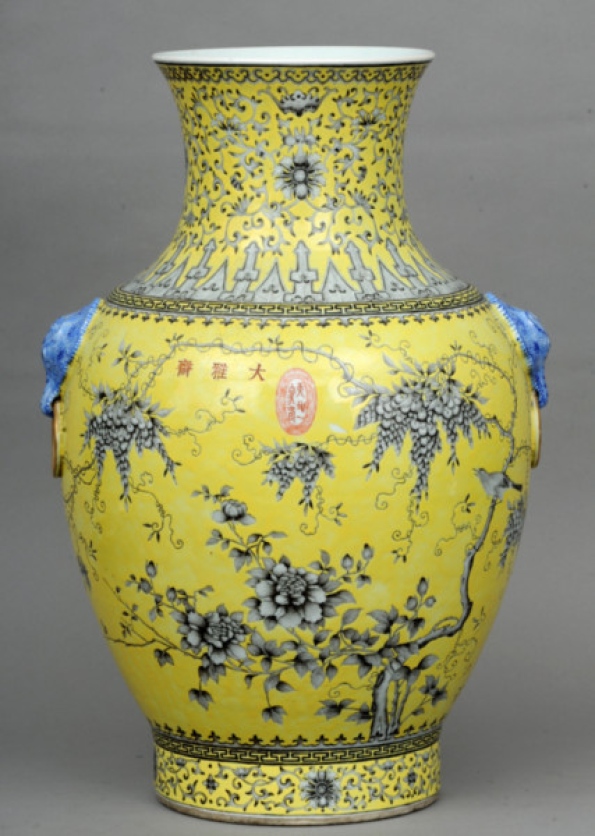