Art buyers from across Asia descended on the Yorkshire Dales market town of Leyburn to bid for the 300-year-old blue and white bottle vase.

The antique was discovered by Rodney Tennant, from Tennants Auctioneers, during a routine house call to value the contents.

Mr Tennant said the unnamed owner had no idea of its value, adding: “It had been in the house for 45 years.

“He said it was a wonder it had never been damaged by cats and dogs running around and kids playing football in the room – they said it was the only item in the house not to be damaged.”

Mr Tennant studied Oriental porcelain in London 40 years ago and realised immediately it was valuable.

“If it had been a rare clock I probably wouldn’t have looked twice,” the auctioneer admitted.

It was initially thought the vase was a replica made in the 19th century.

However, after studying the piece in detail this week, experts from around the world agreed it was made during the reign of Emperor Yongzheng who ruled China from 1722 to 1735.

Mr Tennant said: “There has been a lot of interest in it.

“It’s been Asian Art Week in London and people have cancelled their return trip to come up to Leyburn.

“We had one couple get a taxi here from London – I think they thought it was just up the road.

“The vase is the right mark, the right period and it’s immaculate – one crack and you could have knocked off £1m from the sale price.”

Wenguang Lu, from Cixi City, in China, got up at 3.30am on Friday to drive from London to Leyburn with several friends.

He said: “We drove for four hours to get here because it’s a very important item.” The vase was eventually sold to a Chinese telephone bidder based in Hong Kong.

The sale prompted a round of applause in the auction room. 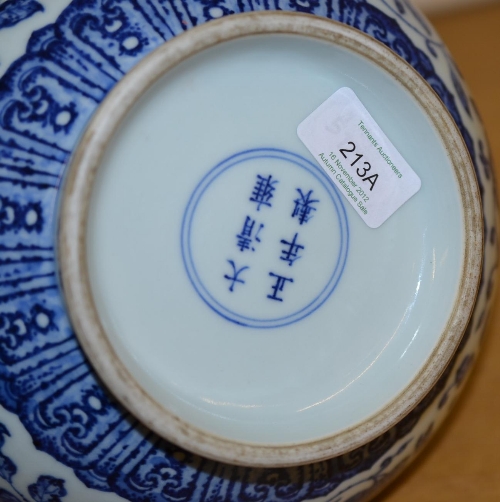 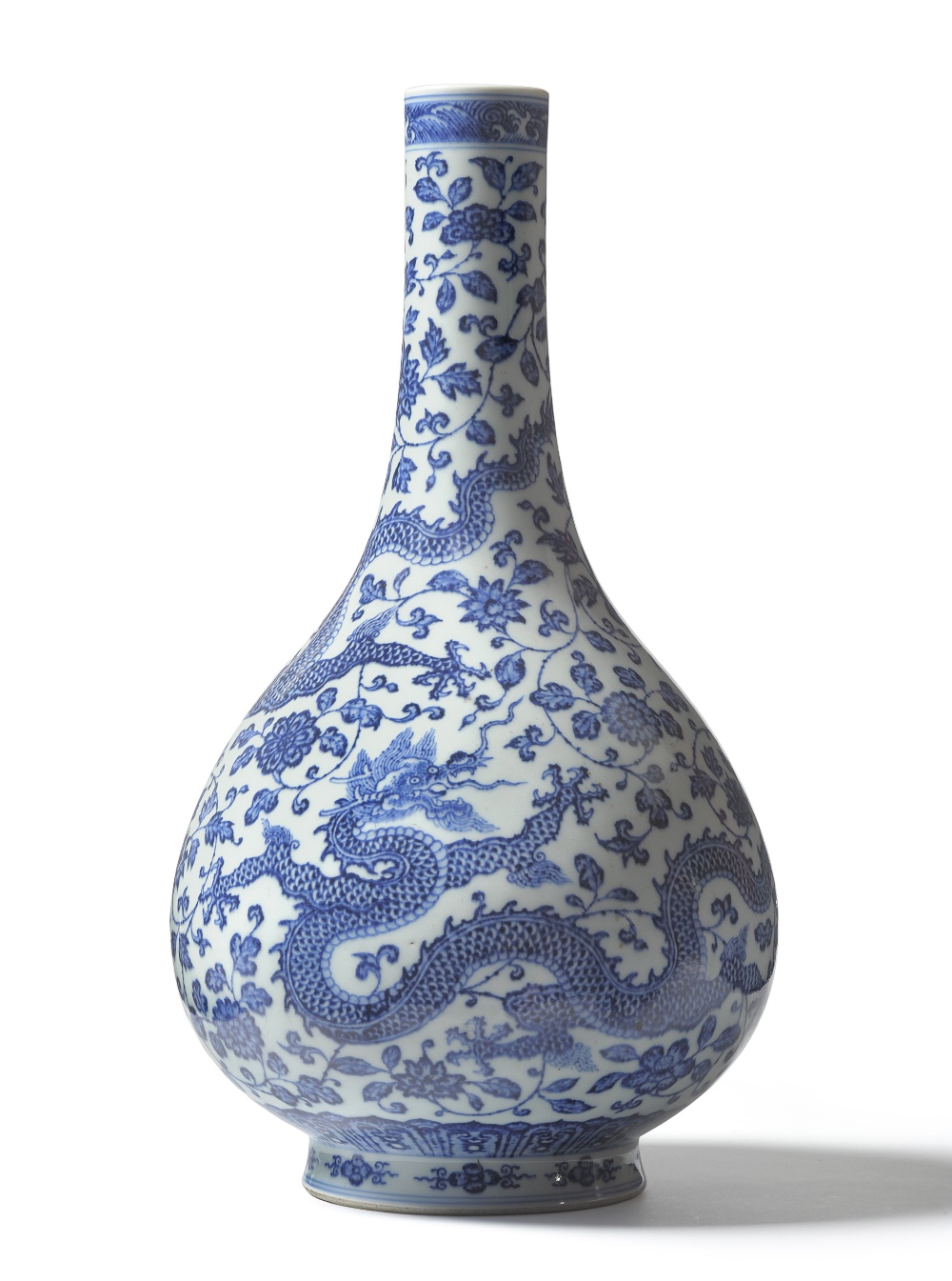