I obviously follow all news regarding Chinese antiques and monitor Chinese lots offered by all the UK auction houses. Hanson’s auctioneers have an constant track record and an uncanny knack of discovering rare and valuable Chinese works of art. 😕

If shares were available to buy in Hanson’s auctioneers then I would defiantly want in! Its a no brainer – the finds are so consistent the shares could not fail to increase in value.

Lets look at some finds made by Hanson’s… 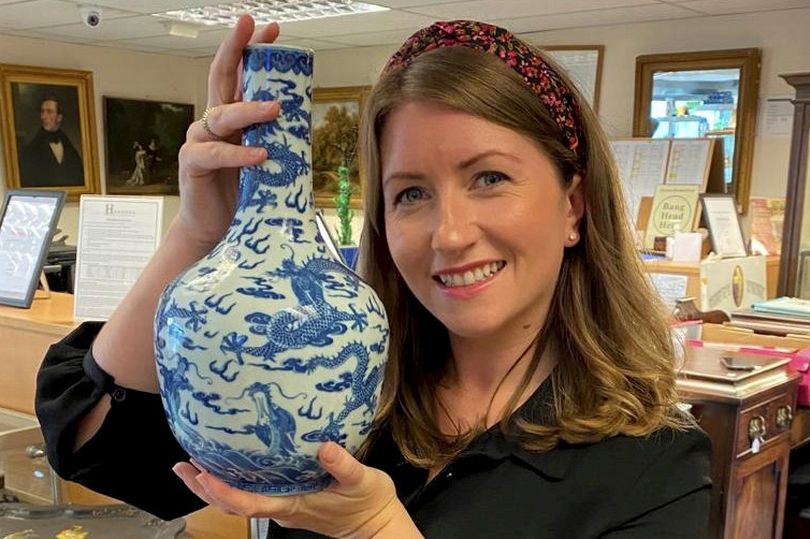 Sold for £55,000 – ‘Worthless’ cracked vase sells for £55,000 after years sitting on top of cabinet. Mr Hanson said: “I spotted it on top of her glass cabinet and immediately recognised its potential. The owner said: “I remember seeing it at my grandparents’ house a long time ago but I don’t know how long they’d had it or how they came to own it. 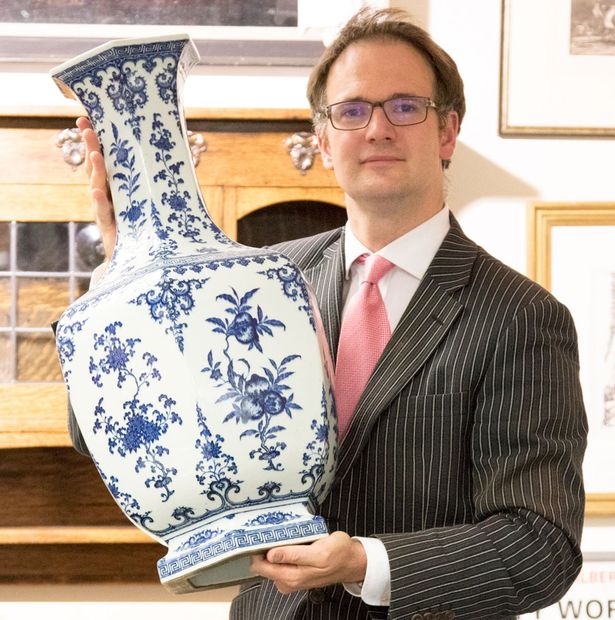 Sold for £650,000 – Apparently used as a door stop and was going to be sold at the car boot sale but at the last minute the couple changed their minds and decided to take it to Hansons. 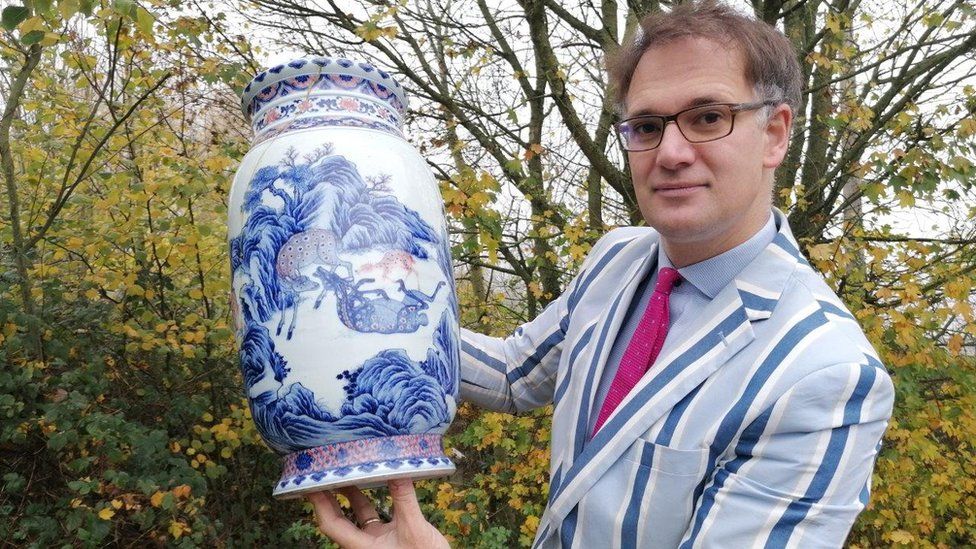 Sold for £200,000 – The story goes as follows, the vase was damaged during a party and re-glued. The vase was found under a table during a house visit. 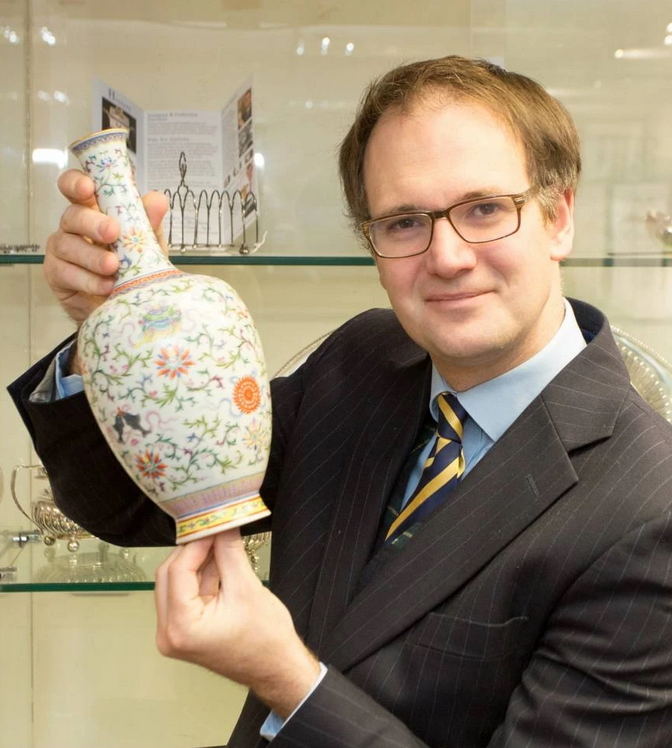 Sold for £360,000 – It is said the vase came from a modest looking house, sitting on a mantel piece for years and the owners not knowing its value. 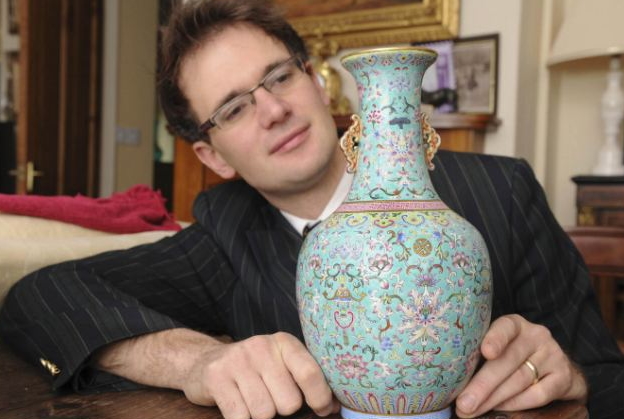 Sold for £192,000 – The owners said they would have happily taken £25 for the vase. The vase had been left to the couple from an unclue that had worked in the far East. 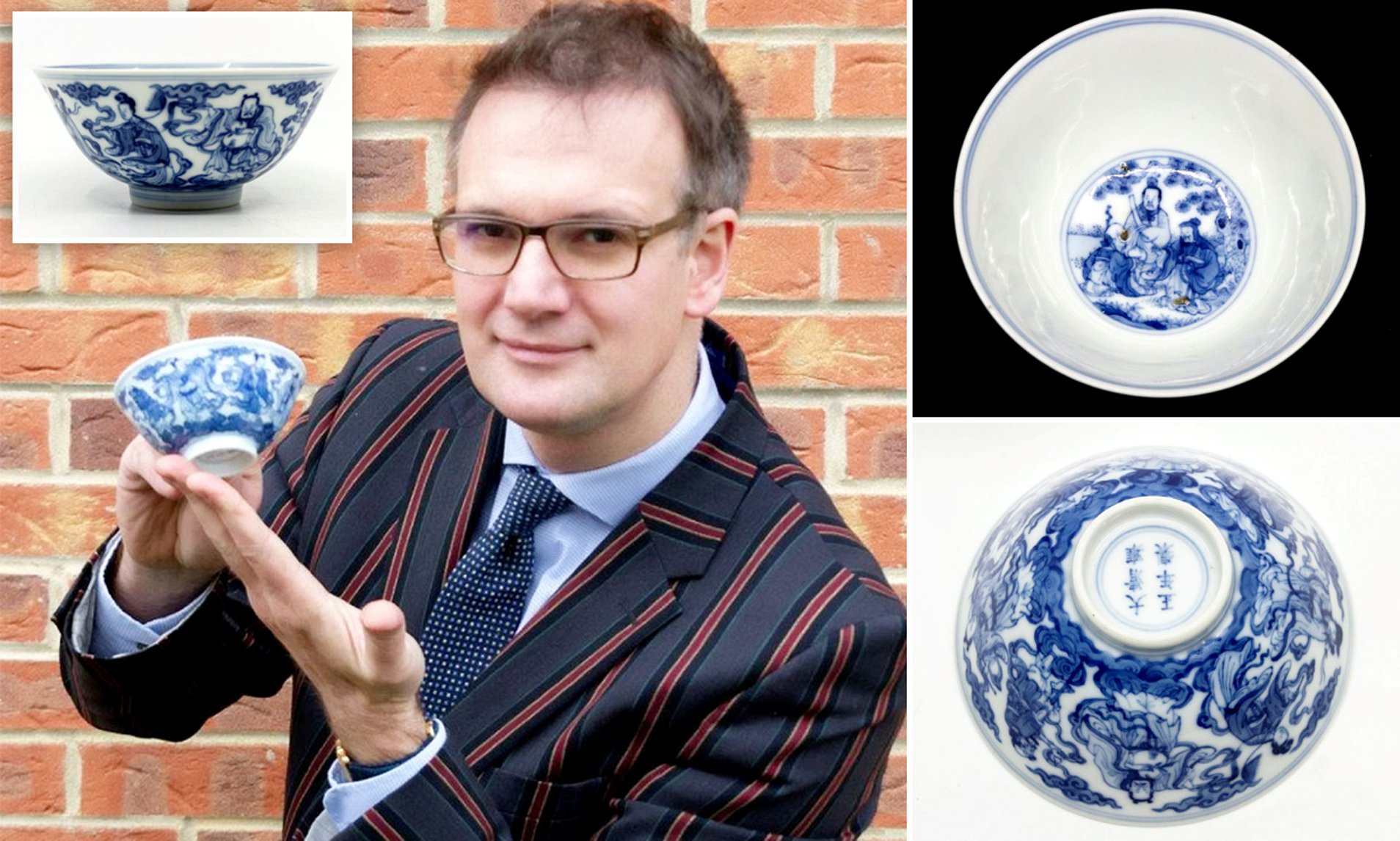 Sold for £30,000 – The story goes the bowl was found in a box of bric-a-brac brought into the auction. The vendor is said to be astonished at the bowls value. 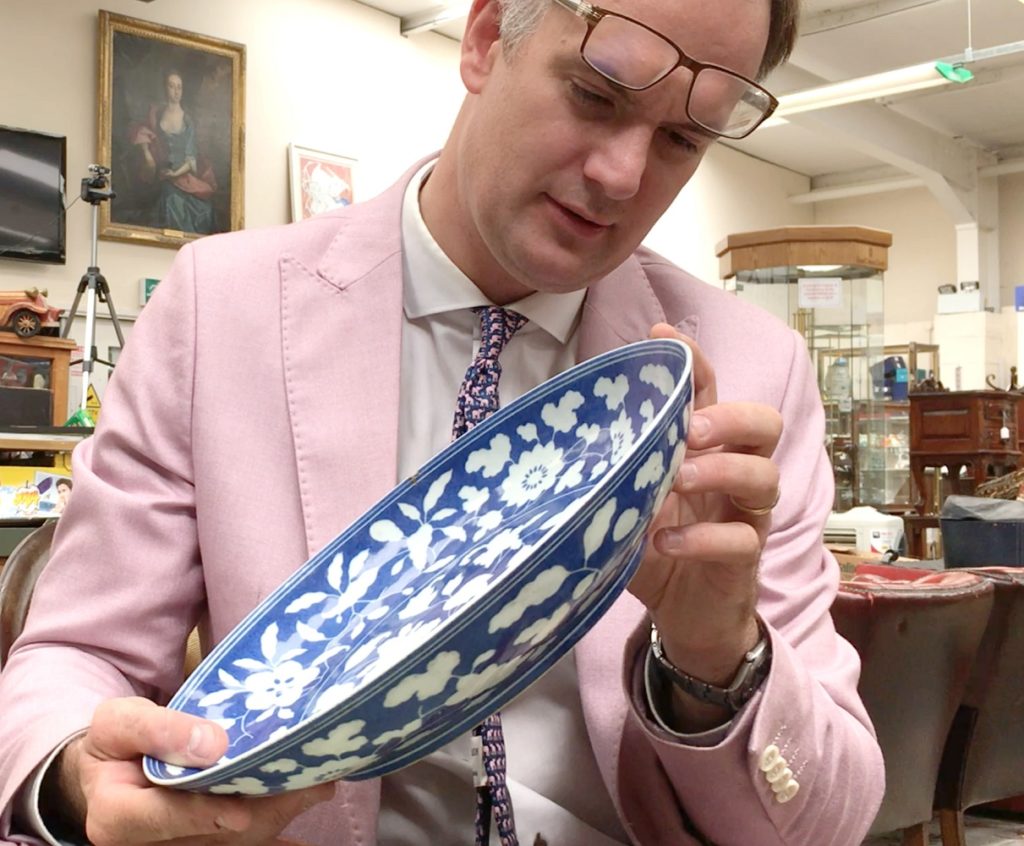 Sold for £100,000 – Languishing on a humble sideboard in a South West London home along with various 19th century Japanese ceramics. 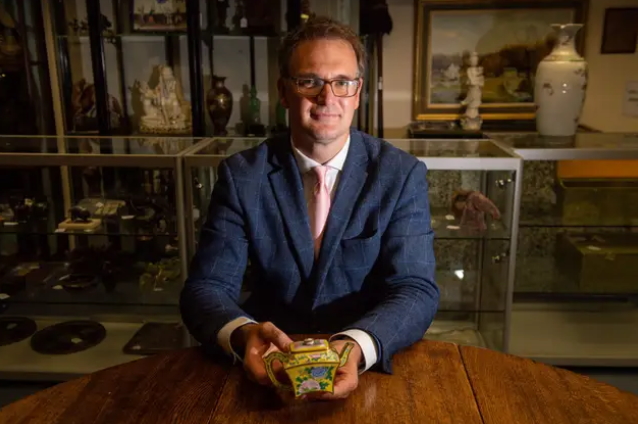 Sold for £390,000 – Found in a garage??? eh – The anonymous seller, who almost took it to a charity shop, said he might use the cash to buy a metal detector.