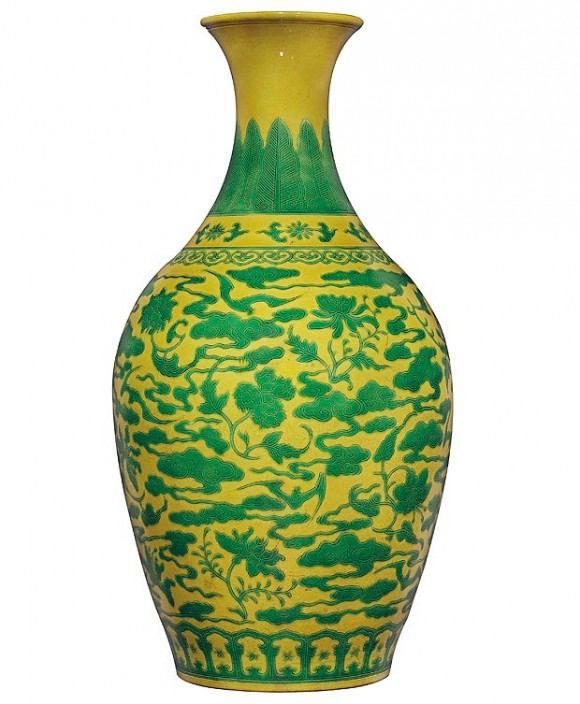 A British family who thought nothing of the patterned vase gathering dust on their sideboard got the shock of their lives when it sold at auction for a whopping £3million.

The mystery owner of the 16-inch Chinese artefact had no idea of its staggering value when she inherited it from a family member. Instead she put flowers in it and placed it on a chest of drawers.

The unidentified owners inherited it from a relative who had bought it from a New York art dealer in 1961 for an undisclosed sum.

It sat displaying bunches of flowers for years until an auctioneer from Christie’s spotted it while visiting the property to view other Chinese artifacts.

Pedram Rasti, an expert in Chinese art at the auction house, said: The previous owners had inherited it and didn’t really know a great deal about the vase other than that it was Chinese.

‘They didn’t quite understand the potential value of what they had.

‘In fact, when we arrived at their house to have a look at it and a few other items it was sat on top of a cupboard with flowers in it.

‘When my colleague saw the vase and realised what it was he was taken aback.’

The 16-inch vase, decorated with eight enamel bats flying around clouds and flowers, dates back to the Imperial kilns of the Yongzheng Emperor.

The vase was auctioned to an Asian art trader for £2.65 million, bringing the total including a buyer’s premium to £3 million.

It completely outstripped its £200,000 estimate, to the shock of the auctioneers.

Mr Rasti added: ‘Chinese ceramics is a very strong market but it has gone up another notch in recent years.

‘A vase from this period in this shape and colour scheme is almost unheard of.

‘On top of that, demand for quality Imperial ceramics is very, very high.

‘Even back then the vase would have been a very important piece that would have featured in the house of an equally important Chinese figure.’ 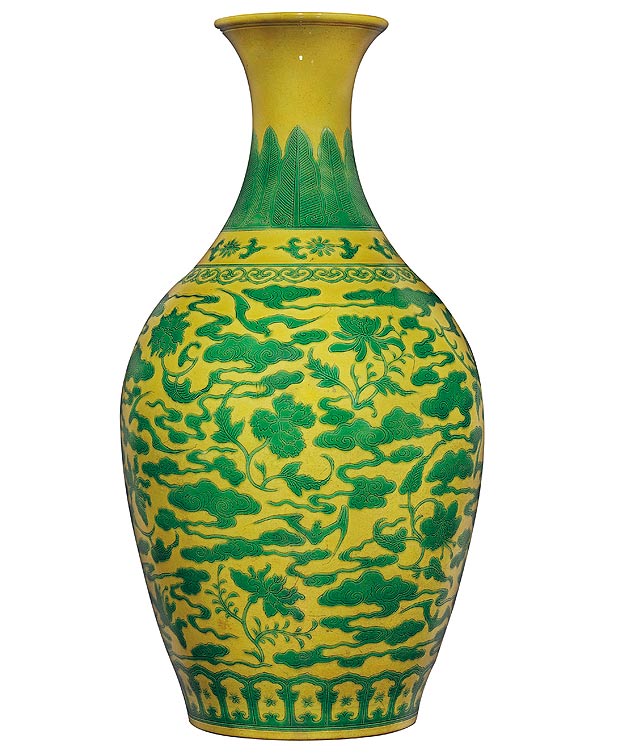 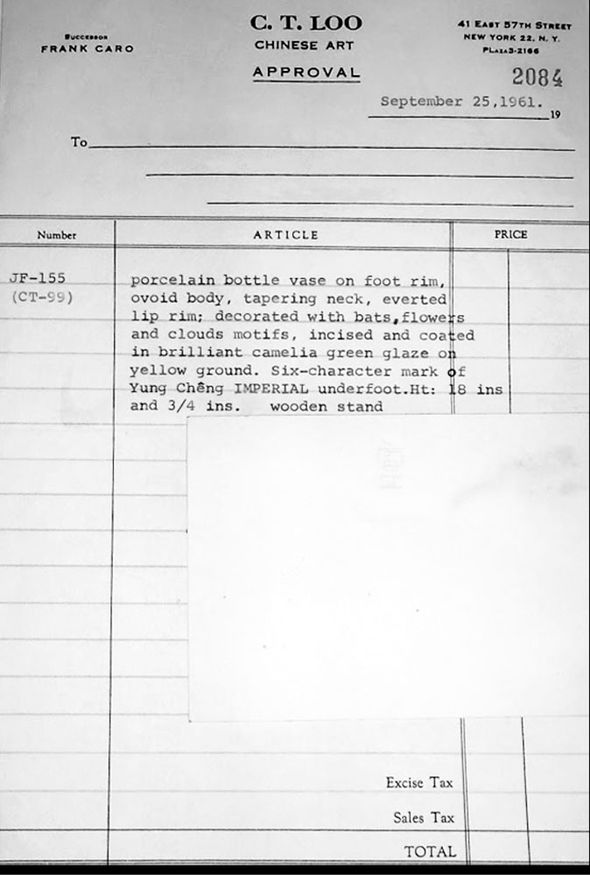