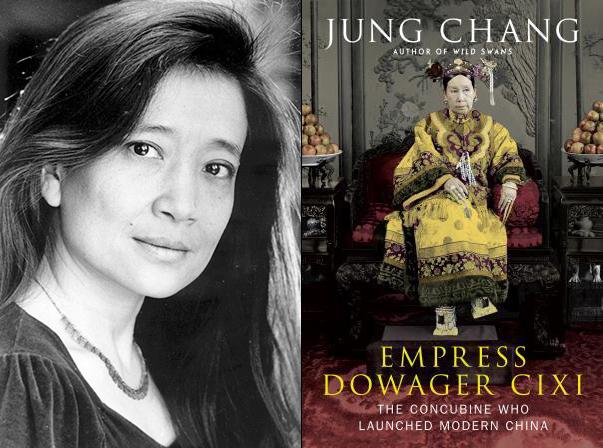 In this groundbreaking biography, Jung Chang vividly describes how Cixi fought against monumental obstacles to change China. It was she who abolished gruesome punishments like “death by a thousand cuts” and put an end to foot-binding.

Chang comprehensively overturns the conventional view of Cixi as a diehard conservative and cruel despot.

Cixi reigned during extraordinary times and had to deal with a host of major national crises: the Taiping and Boxer rebellions, wars with France and Japan—and an invasion by eight allied powers including Britain, Germany, Russia and the United States.

She died in 1908, having poisoned Guangxu with arsenic the day before, thus creating what was to be the final vacancy on the Dragon throne. It was filled by the child Pu Yi, the last emperor: in 1911 the empire fell and Pu Yi abdicated the following year.