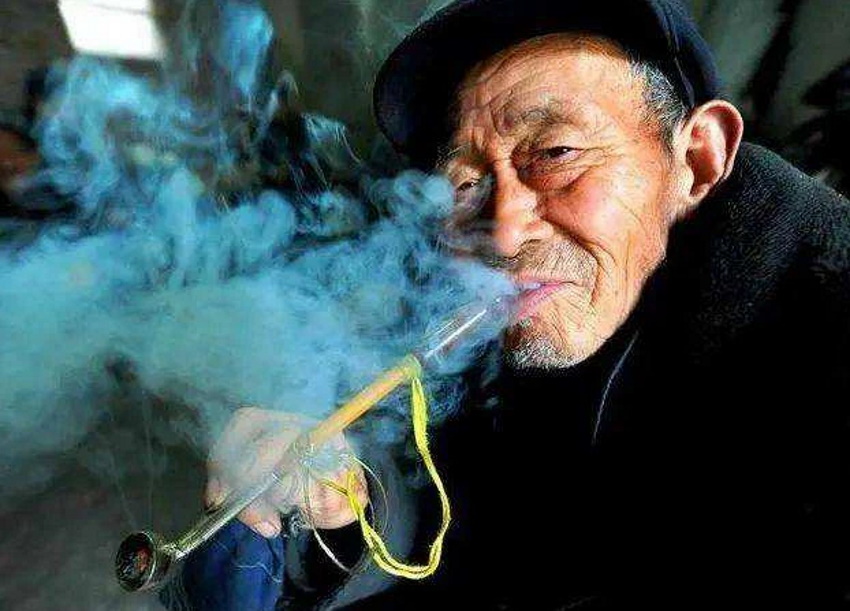 An elderly Chinese farmer dug up an old pot whilst working his land and took it home to use as an ashtray, and had been using it as such for three years. One day, a man named Low Jun who used to work for the Cultural Relics Bureau when he was younger was out and about in the countryside searching for antiques to buy and happened to call at the old man’s house to ask for water.

The farmer gave Low Jun some water and asked him to sit with him and have a smoke, as they were sitting smoking Low Jun saw the farmer’s ashtray. He asked the farmer where he got the old pot from? The farmer told Low Jun the story of how he dug it up.

Low recognized the piece as an ancient Junyao narcissist bowl, the farmer told Low he could buy the pot from him for two packs of cigarettes, to which Low quickly agreed.

Low rushed home with the pot and cleaned it, after cleaning his newly acquired pot he took it to experts to determine whether the pot was genuine or not, several experts agreed the pot was 100% genuine and from the Song Dynasty.

Other antique dealers heard about the story and the pot and approached Low with offers of up to 60,000 Yuan. Low decided it would be best to put the pot into auction. The pot was later sold at auction in Hong Kong for 1.8 Million Yuan.

(Comment: Would be nice to think Luo went back to see the old farmer and give him a share of his windfall)