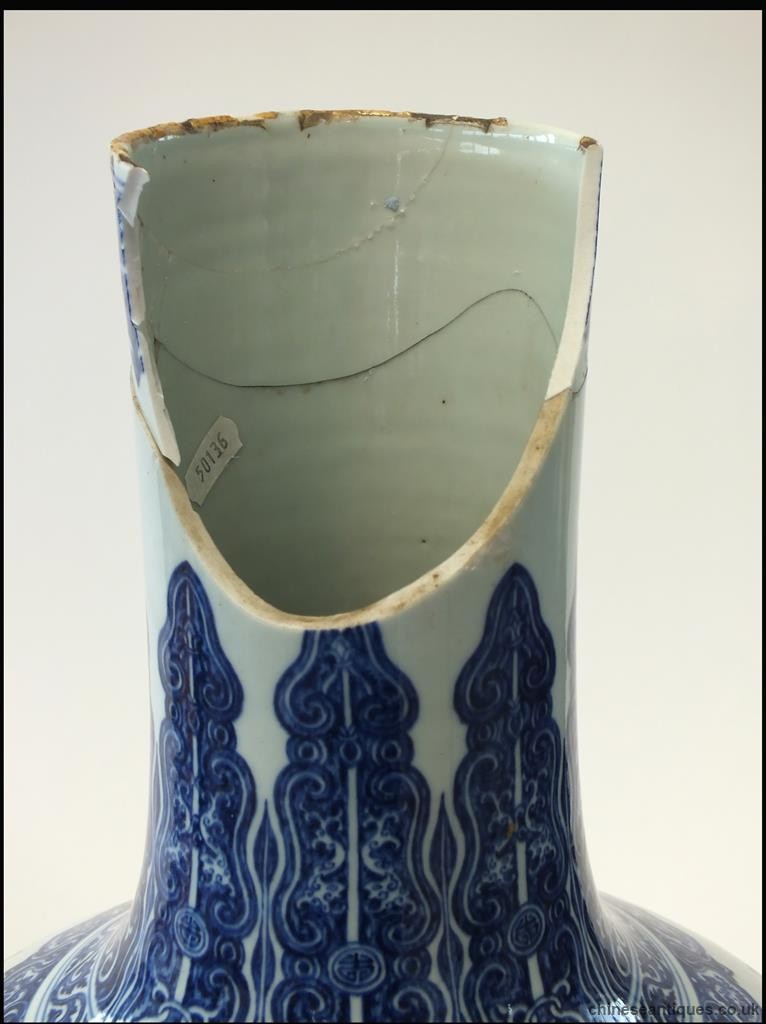 A vase that had been stored away in a warehouse for years has sold at auction for a whopping £150,000.

The vase, which had suffered significant damage to its rim, was discovered by Alexander Clement, Halls’ Asian art specialist, during a visit to the Southport area.

“We are delighted with the result,” said Mr Clement, “it’s a privilege to be able to sell something so incredibly rare. The Asian buyer accommodated the damage because of its rarity and quality and gave it a really strong price. 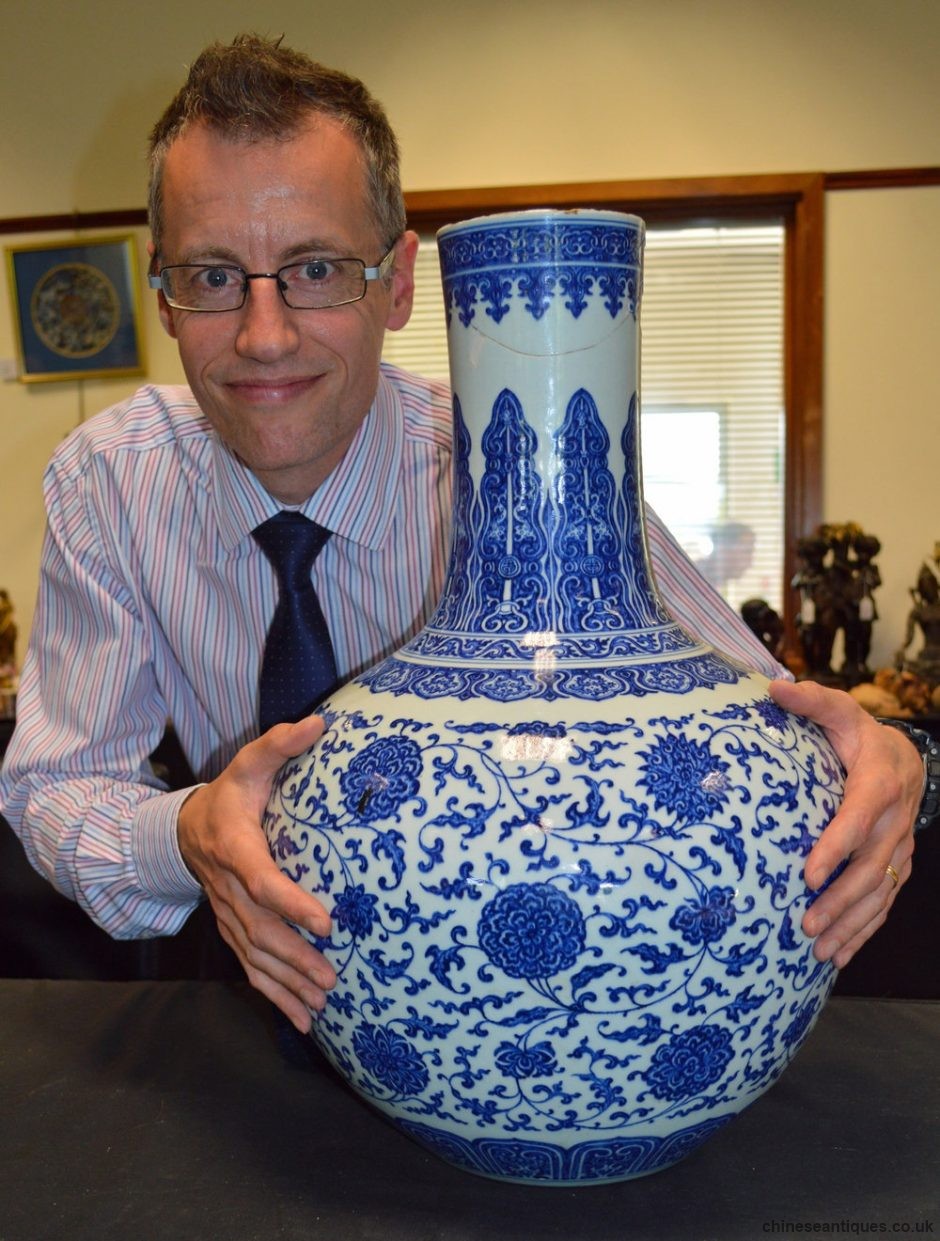 He went on to explain the vase’s decoration of auspicious flowers, including lotus blooms amid scrolling foliage was painted in fine detail, typical of the 18th century master Imperial potters.

After lots of expert opinions, Alexander opted for the cautious approach with an estimate of £6,000 to £10,000, but was not be surprised that the bidding raced away with competition from 12 telephone bidders.

He said: “The mark on the underside is a seal for the emperor Yongzheng who reigned between 1723-‘35. But the big question is: Was it made at that time?”

“Similar examples have sold at auction for very large sums,” he explained, “in these cases, we must let the vase talk to us, tell us its story, so that we can begin to arrive at as firm a dating as we can.

“The vase was bought privately around 40 years ago in the Southport area. Specialists in the Asian art field all gave their view and opinion was reserved, albeit optimistic.

As well as the large section missing from the rim, parts of the vase had been glued together after other knocks.

But that was not enough to stop bidders from around the globe clamouring to buy it.

“There are times when you encounter an object about which opinion is divided and, as the specialist and valuer, you have to take as balanced a view as possible to arrive at the right estimate and marketing strategy to achieve the best result.

“The market likes to disagree with us from time to time and present a delightful surprise to vendor and auctioneer alike. It was very exciting to discover what the market decided today.

“An exciting antique find like this one is what keeps us auctioneers getting out of bed in the morning and for me, as a specialist in Asian art, the potential for a really magnificent result is currently very high.

“In the last 12 months, we have seen two Battlefield saleroom records broken, both by Chinese objects and results in other salerooms around the country seem to suggest the appetite for rare Asian items remains pretty strong.”