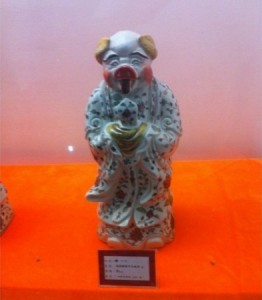 Chinese authorities have closed a museum which contained scores of fake exhibits, including a vase decorated with cartoon characters billed as a Qing dynasty artefact, state-run media reported Tuesday.

The facility, built in northern China’s Hebei province at a cost of 540 million yuan ($88 million), has “no qualification to be a museum as its collections are fake”, a local official told the Global Times newspaper.

The Jibaozhai Museum in Jizhou City came to public attention after photographs of exhibits were posted online by popular writer Ma Boyong.

“This museum has changed the history of porcelain development in China,” Ma said.

Pictures posted by the state-run China Radio International (CRI) showed a vase decorated with bright green cartoon animals, including a creature resembling a laughing squid, which the museum displayed as a Qing dynasty relic. 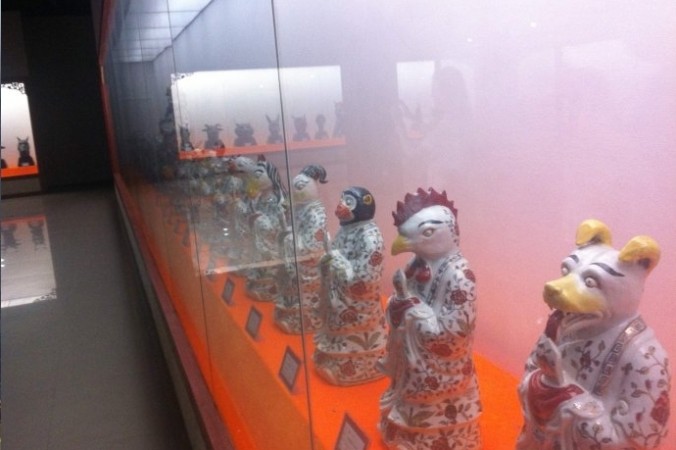 Other items were “signed” with simplified Chinese characters reading, “Made by Huangdi,” the Yellow Emperor. According to tradition, Huangdi reigned from 2696 to 2598 BC – long before such characters were created.

Local residents told The Beijing News that museum owner Wang Zongquan, the senior official with the village committee of Erpu, bought more than 40,000 fake exhibits for prices ranging from 100 yuan (US$ 16.32) to 2,000 yuan.

They claim Wang established the museum at a cost of 60 million yuan and misused village resources by selling land.

Villager Wang Lihua recalled that when Wang Zongquan announced he was collecting antiques in 2005, people came from across the country to Erpu Village to sell goods.

The museum owner had a reputation that “he would buy everything brought to him,” claimed Wang Lihua.

Shao Baoming, deputy curator of the museum, insisted that at least half of the exhibits are authentic. “Most of the exhibits were not verified by experts,” Shao admitted.

Museum owner Wang Zongquan claimed that “even the gods cannot tell whether the exhibits are fake or not.” Wang said he had established the museum to promote Chinese culture.

He denied misusing village money and claimed he spent 20 million yuan on the collection, all from his own savings. 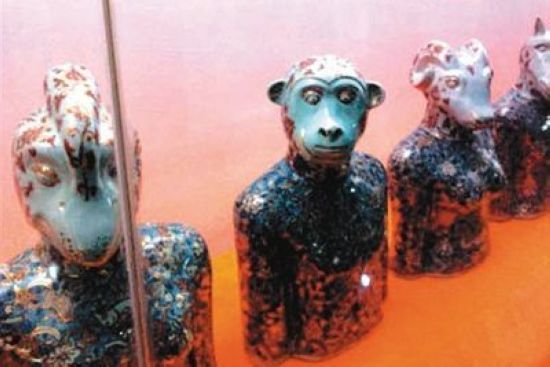