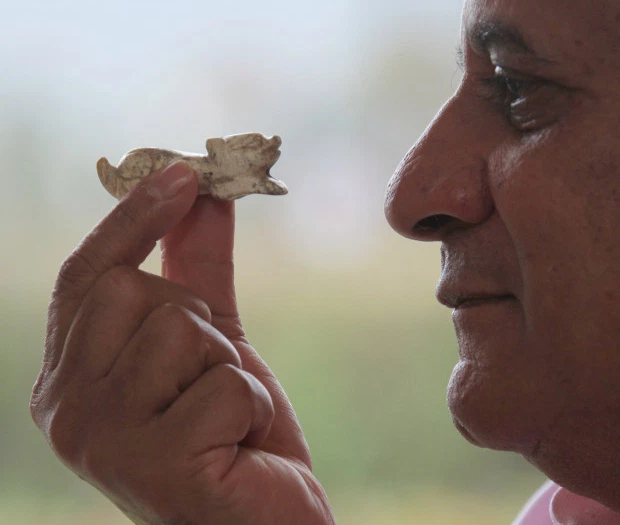 I was lost for words when I read this story in a UK national paper, more than anything I was embarrassed for the “Asian Art Expert“ that actually fronted this story.

I dont know why a journalist would even consider publishing this story without first researching the facts, I think they call it due diligence. Glorying a story sells papers I suppose.

The story: An Indian gem dealer that emigrated to England in the 1960s left a chest of treasures when he died aged 96 in 2012.

His 66 year old son was going through his fathers possessions when he came across the tiny jade piece and was apparently stunned when “Asian Art Expert“ expert at Halls Auctioneers in Shrewsbury told the owner the piece was worth 2 to 3 million UK pounds. 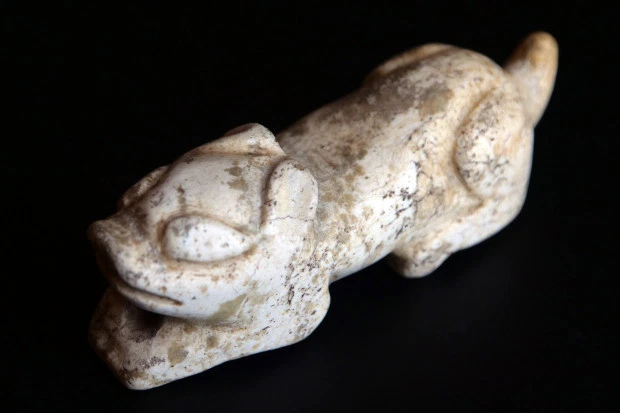 Research into the piece has led the owner to believe the piece was stolen from grave robbers in China during the 1950s and smuggled out of China.

The London School of Oriental and Asian Studies also believes it may have originated from South West China.

There are many better pieces listed on Sothebys and Christies websites from the Liangzhu Culture (3,300 to 2,250 BC) dating back to the Neolithic Period that have sold within the five figure range.