View objects dating back to 5000BC at the Asian Civilisations Museum

The newly opened gallery, which occupies 333 sq m of the museum’s top floor, offers a quick survey of Chinese ceramics.

It features more than 300 objects made of baked clay – ranging from simple cups and pots that date as far back as 5000BC to exquisite porcelain vessels and ornamental objects from as recent as the 18th century.

Check out these works in the Chinese ceramics gallery at the Asian Civilisations Museum.

1. VASE WITH A CHRYSANTHEMUM BASE

Porcelain, China, about 1100BC The base of this vase, shaped like a ring of delicate upturned chrysanthemum petals, offers an elegant counterpoint to its broad, rounded upper body. The petal-like edge of the base was created by cutting the wet clay at sharp angles. 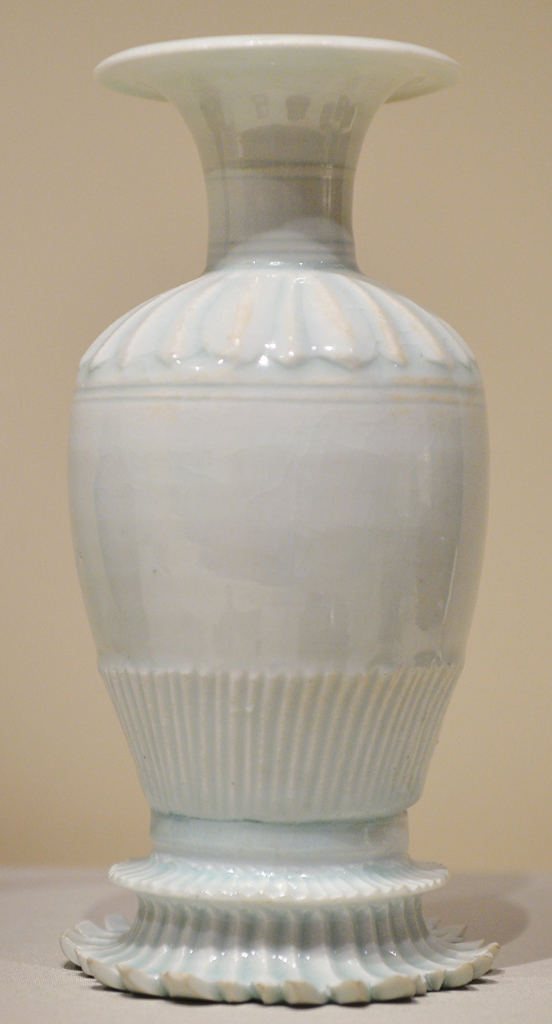 Vases of this type are not common. Another known example of it, which dates back to 1115BC, was excavated from a pagoda in Hebei, then ruled by the nomadic Khitan people under the Liao dynasty.

Porcelain, China, 1522 to 1566 This exquisite jar with a vivid depiction of Taoist immortals gathering to pay their respects to the god of longevity was probably made by a private kiln in Jingdezhen for the imperial court of Emperor Jiajing, who reigned from 1522 to 1566. 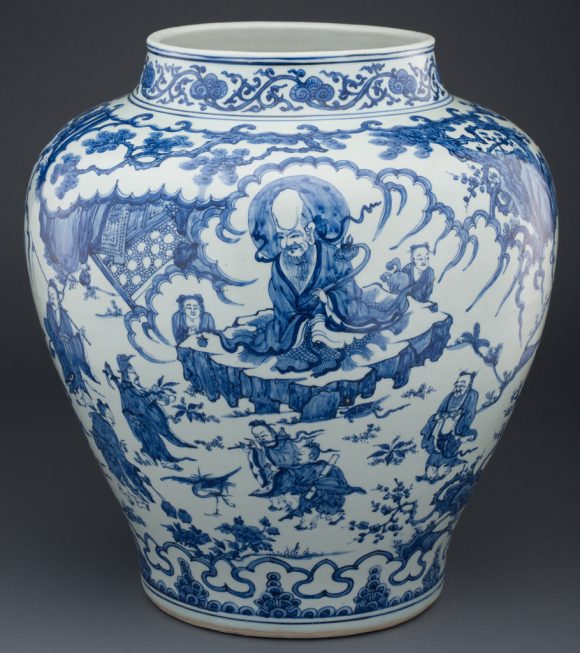 While most Ming dynasty emperors were Buddhist, Jiajing was devoted to Taoism.

The symbols of longevity that decorate the vase, including the crane, peach and lingzhi fungus, point to the emperor’s obsession with immortality.

It is widely believed that his death was caused by mercury poisoning from consuming an elixir promising immortality.