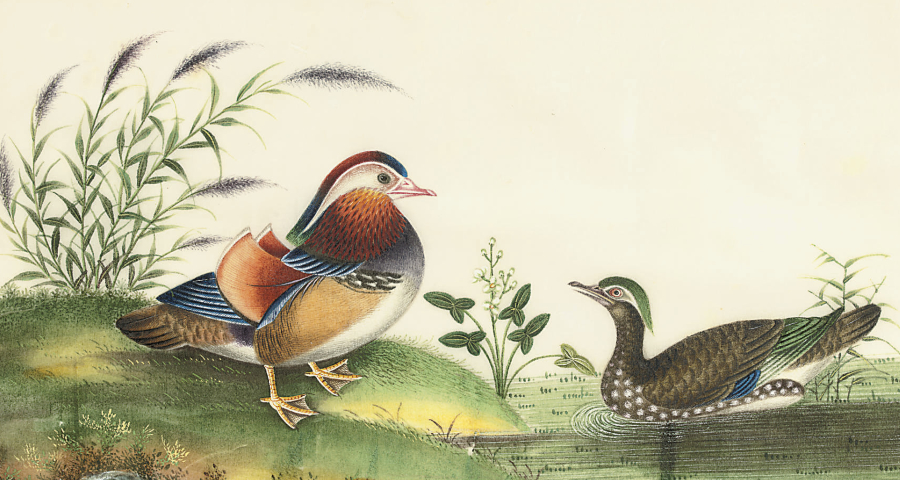 Rice paper is said to have been originally made from the straw of the rice plants of the village of Xuancheng in Anhui province. That is why it is also called xuan paper. The making of xuan paper is a long process involving 18 procedures and a 100 operations lasting over 300 days from the selection of the material to the finished product.

It is said that around the time of Han dynasty (221 – 206 BC) a fine paper was made from rice straw by Ts’ai Lun a Chinese eunuch, inventor and politician, who used beaten bark, cloth and hemp while looking for an alternative solution of the centuries old practice of using silk or bamboo for calligraphy.

The cost and inconvenience of these writing surfaces led him to experiment with other materials and so he discovered true paper.

Painters continued for many centuries to use silk as a preferred medium. It wasn’t until the maturity of ink painting in the Song dynasty ( 960 – 1368) that paper was seen to have a bigger advantage, and so went on to become the dominant medium for painting, calligraphy and printing.

Rice powder was used by the Chinese to size paper as early as the 8th century. This practice continued for nearly 700 years until animal glue was used as a substitute.