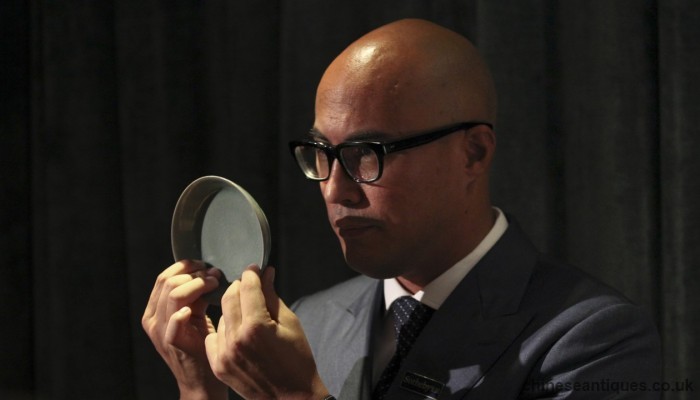 A 900 year old Ru ware washer is coming up for sale at Sotheby’s Hong Kong In October and is expected to fetch more than $35 million dollars and break the record for Chinese ceramics which was achieved in 2014 by a Ming Doucai chicken cup bought by renowned collector Liu Yiqian.

Nicolas Chow head of Sotheby’s Hong Kong asian art department told reporters the sky is the limit as it is one of only 87 know pieces surviving from the imperial Ru kiln in Henan province which was active during the Northern Song Dynasty.

The washer measures only 13cm & only four know Ru wares are held in private hands.