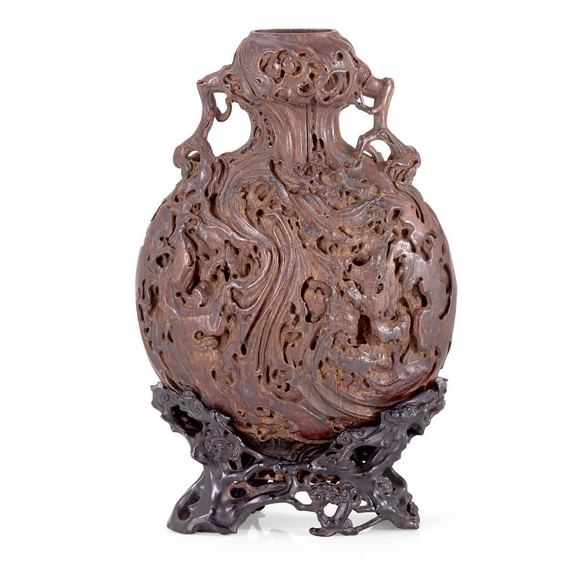 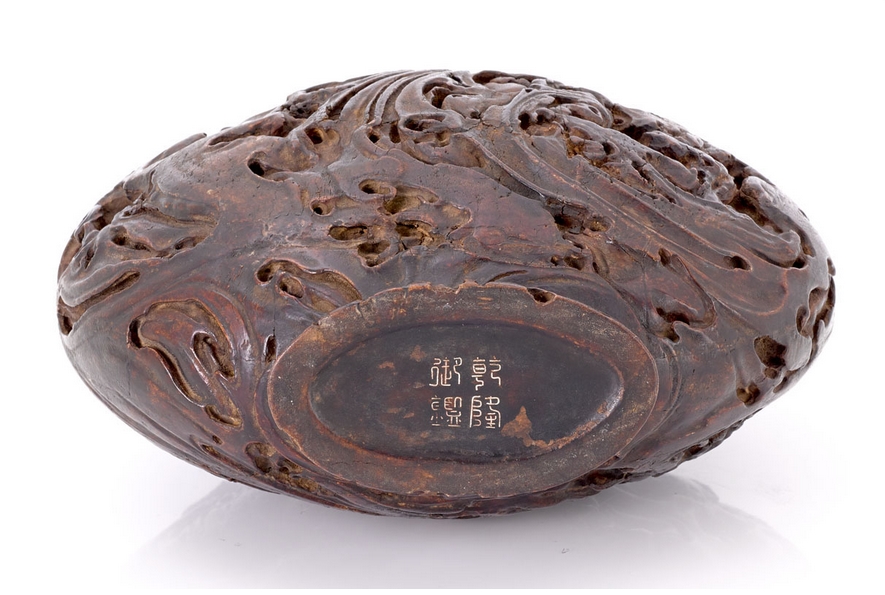 The Philippines is quite out of the way unlike other maritime countries in Southeast Asia. It also has smaller communities than Malaysia and Indonesia.

But due to their business acumen and perseverance in selling their goods and bringing whatever useful raw materials back to their kingdom, the Chinese braved the seas and started trading with our forebears.

As early as 1144 A.D., the Chinese already had names for the entire archipelago—Mayi—and certain islands like Pai-P’u-yen for the Babuyan Islands, Liu-hsin for Luzon and Pa-lao-yu for Palawan.

According to experts of Southeast Asian history, it was not the Chinese who first traded with Filipinos but the other way around.

O.W. Wolters said some Filipinos sailed 800 miles across the seas to bring pearls which the Chinese greatly valued at their trading post in Funan in ancient Vietnam around 300 A.D.

The story may be true but the trading could not have lasted long enough as what the Chinese have done to this day.

The late historian William Henry Scott opined that although Chinese goods abound in the Visayas in the 16th century, he doubted that the traders themselves came.

Humabon, Cebu’s ruler in 1521, ate from porcelain wares based on the account of Antonio Pigafetta, chronicler of Portuguese explorer Ferdinand Magellan. For Scott, this did not prove that the Chinese were indeed in Cebu then simply because the Spaniards didn’t mention them. 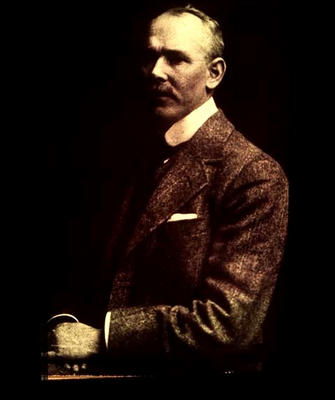 The Burrell Collection was given to the City of Glasgow in 1944 by Sir William and Lady Constance Burrell. Sir William Burrell (1861-1958) was a wealthy Glasgow shipowner with a lifelong passion for art collecting. The family was of Northumbrian origin, and his grandfather George moved to Glasgow in the early 1830s. By 1856/7 George was established as a shipping and forwarding agent at Port Dundas, the Glasgow terminus of the Forth and Clyde Canal. In the following year he was joined by his son, Sir William’s father, and henceforward the firm traded

under the name of Burrell and Son. Initially its shipowning was confined to vessels small enough to transit the Canal, but in 1866 it took a half-share in an ocean-going steamer and by 1875 a further six steamers had been built for them. Two bore the prefix “Strath”, which continued to be used by Burrell and Son throughout the firm’s existence.

In 1876, the future Sir William entered the firm at the age of 15, and on his father’s death in 1885 he and his eldest brother George took over the management. Burrell and Son was already prospering, but under their shrewd direction it reached a position of international standing in worldwide tramping and in ship management.

Experts at Ludwig-Maximilians-Universität München (LMU) are in the process of analysing Indian Buddhist texts that are over 2000-year-old which have recently come to light. The precious manuscripts have already yielded some surprising results.

The texts of Ghandara

The oldest surviving Buddhist texts, preserved on long rolls of birch-tree bark, are written in Gandhari, an early regional Indic language that is long extinct. The scrolls originate from the region known in ancient times as Gandhara, which lies in what is now Northwestern Pakistan.

For researchers interested in the early history of Buddhism, these manuscripts represent a sensational find, for a number of reasons.

The first is their age. Some of the documents date from the first century BC, making them by far the oldest examples of Indian Buddhist literature. But for the experts, their contents are equally fascinating. The texts provide insights into a literary tradition which was thought to have been irretrievably lost, and they help researchers to reconstruct crucial phases in the development of Buddhism in India. Furthermore, the scrolls confirm the vital role played by the Gandhara region in the spread of Buddhism into Central Asia and China. 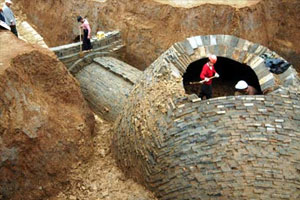 A 1,300-year-old unidentified cluster of 102 tombs, 40 per cent of which were made for infants, have been unearthed in China’s restive westernmost province.

The tombs, found on the Pamirs Plateau in Xinjiang Uygur Autonomous Region, contain wooden caskets with desiccated corpses, as well as stoneware, pottery and copper ware believed to have been buried as sacrificial items, said Ai Tao from the Xinjiang Archaeological Institute.

“The cluster covers an area of 1,500 square meters on a 20-meter-high cliff, an unusual location for tombs,” Ai told state-run Xinhua news agency.

He added that his team was also very surprised to find such a large number of infant corpses.

But further research is needed to determine why so many people from that tribe died young.

Archaeologists said they have also unearthed a large number of well-preserved utensils made from gourds, some of which were placed inside the caskets.