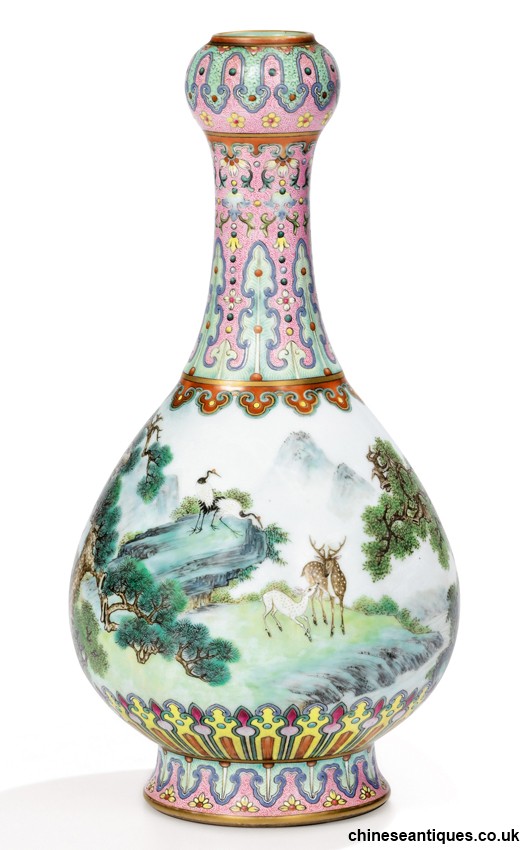 SILVER was once rare, more difficult to extract and more precious than gold in China where silver was made into distinctive jewelry, good-luck charms, ornaments and fine silverware.

Though it doesn’t glitter like gold, it has a special luster and patina and because it’s malleable, it is easily shaped and carved.

Silver objects and jewelry are frequently mentioned in novels about old China and often associated with feudal society. During the “cultural revolution” (1966-76) silver represented feudal indulgence of the upper classes and was sometimes confiscated and melted.

Silver is now priced at US$31 an ounce.

Use of silver dates back to the Zhou Dynasty more than 3,000 years ago and because it was rare, it was often melted to create new works as tastes changed with dynasties. 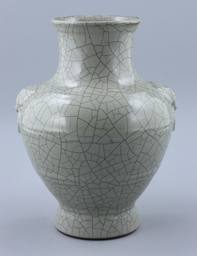 The Ge kilns had always been a mystery in the history of ceramics. Although authentic Ge porcelain wares are on display in the Beijing Palace Museum, Shanghai Museum and the Palace Museum of Taipei and so on, there is no surviving documentation from the Song dynasty, nor had any kiln sites ever been identified.

From existing Ge ware, we see all kinds of stoves, vases and dishes, including tripod cauldrons, cauldrons with fish-shaped handles, cauldron with glazed feet and double handles, cylindrical vases, thin-necked urns, bet bodied plates and so on, mostly imitating the design of ritualistic bronze ware and were intended from court use. Thus it had common elements with Ru and Imperial kilns but was very different from porcelain for the common people. 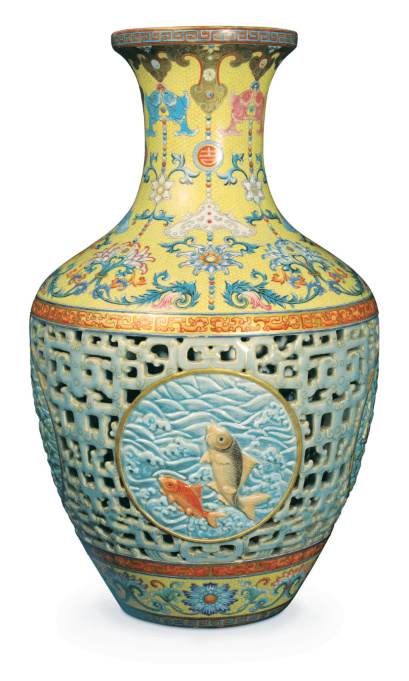 A former solicitor who put an antique Chinese vase up for auction two years ago has only just managed to sell the piece after a lengthy legal row over the auctioneers’ fees.

Tony Johnson and his mother Gene believed they had sold the rare piece, which they had inherited from an relative, for the ‘stratospheric’ sum of £43million in 2010.

But the Chinese billionaire buyer is believed to have balked at paying an extra 20 per cent in auctioneers fees on top of his winning bid.

Peter Bainbridge, who owns the Bainbridge auction house that ‘sold’ the exquisite vase, spent months trying to save the deal by negotiating with the buyer but with no success.

After a two year stalemate, a new unidentified buyer from the Far East put in a new offer through Bonhams auction house and is now believed to have paid up to £25million for the 18th century Qianlong vase.

Read moreThe Bainbridge Qianlong Vase Finally Paid For But Only Half 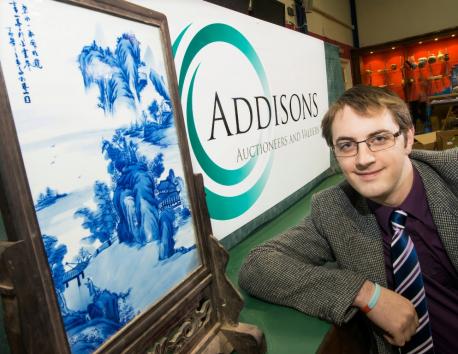 The blue and white table screen, painted by renowned Chinese ceramic artist Wang Bu (1898-1968) sparked a flurry of online bids from the UK and overseas before it was eventually sold to a Canadian buyer.

The 63cm-high screen was one of a number of oriential artefacts to go under the hammer at Barnard Castle auctioneers Addison’s first sale of the year.

Senior auctioneer and valuer Richard Edwards said: “There is a strong market for Chinese objects at the moment but even so the appeal of individual objects can sometimes take you by surprise.