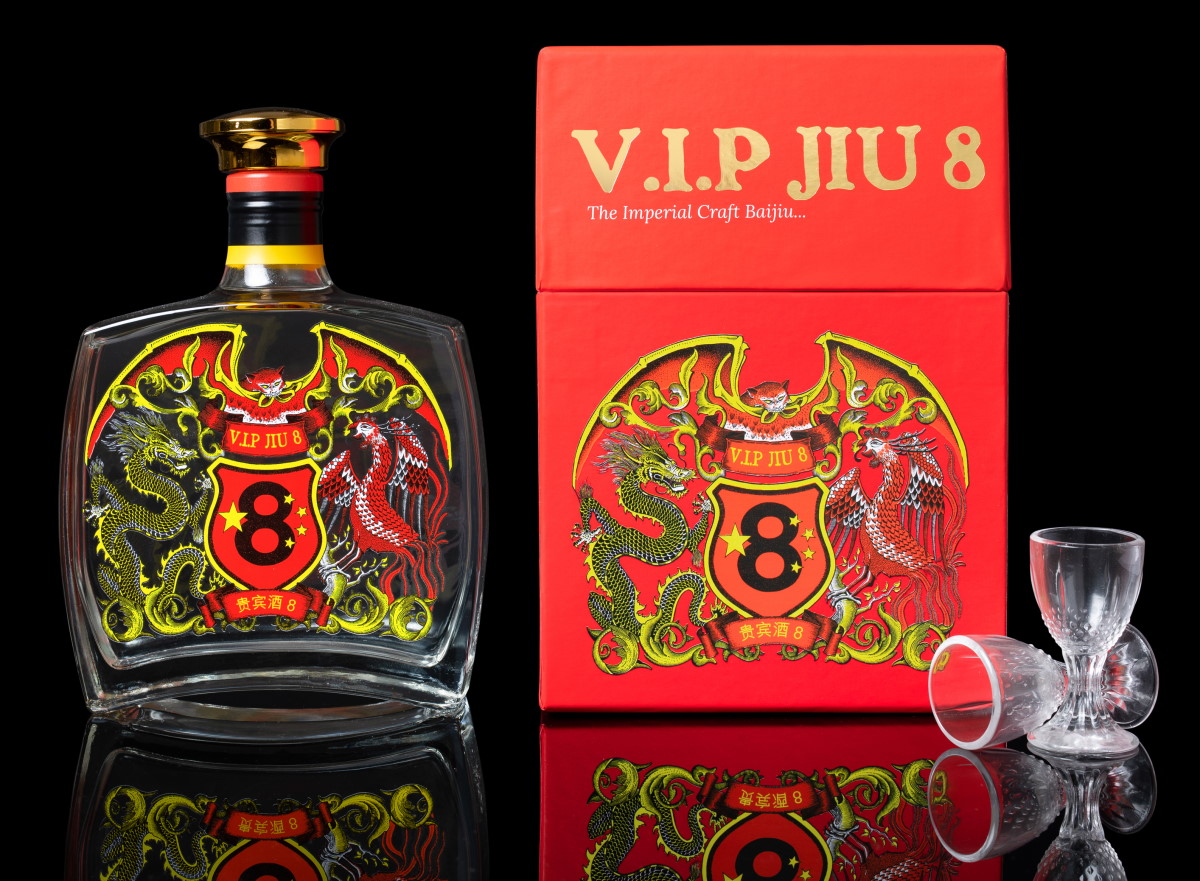 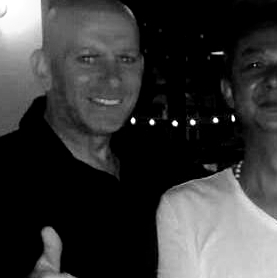 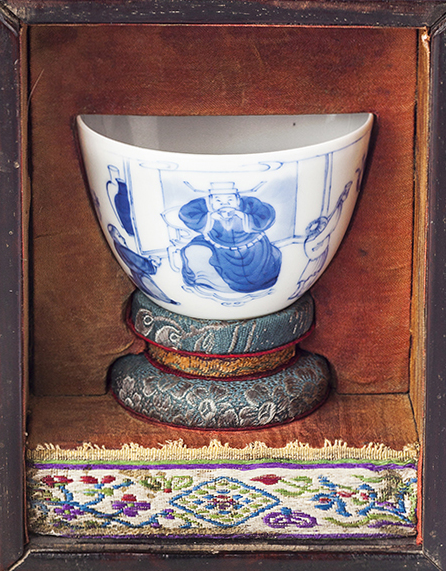 Irving went on to sell the cup for £28,000, but not before it offered up one last valuable secret – a handwritten note hidden in its wooden presentation box containing a 300 year-old recipe for a jiu tonic. All nine ingredients had been specially chosen by the Emperor himself.

Over the next few years Irving embarked on an epic journey to China, keen to discover more about baijiu and its importance in Chinese culture. He later brought his newfound knowledge back home with him to Britain, determined to create the UK’s first Imperial craft baijiu.

Today his dream is a reality and now you too can experience the taste of China’s most celebrated and revered spirit for yourself.

As an ancient Chinese proverb says, ‘An invisible thread connects those who are destined to meet.’

Read the amazing story behind the revival of V.I.P Jiu 8.

V.I.P Jiu 8 is the best baijiu in the world, but rather than just take our word for it we wanted science to give us some answers, so we sent a bottle of V.I.P Jiu 8 along with a bottle of one of the world’s leading baijiu brand Kweichow Moutai Flying Fairy to a UK laboratory for analysis.

We ensured the laboratory was a registered member of UKAS – The United Kingdom Accreditation Service that is recognised by the UK government when comparing products to internationally agreed standards.

The two bottles were labelled sample A and sample B. Sample A was V.I.P Jiu 8.
Sample B was Kweichow Moutai Flying Fairy.

After several weeks we received the analysis report, which confirmed what we already suspected.

The laboratory concluded that the two bottles were very different indeed. Sample A (VIP Jiu 8) was found to be considerably more complex than sample B (Kweichow Moutai Flying Fairy).

The charts clearly show that sample A (VIP Jiu 8) contains many more compounds with positive attributes than sample B (Kweichow Moutai Flying Fairy). 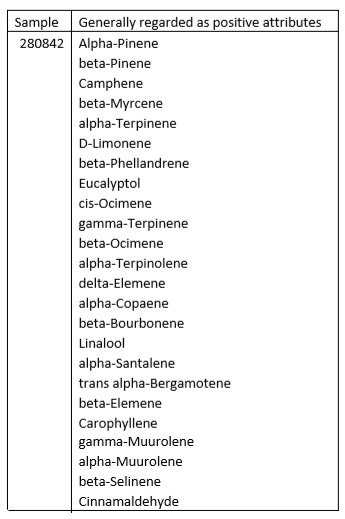