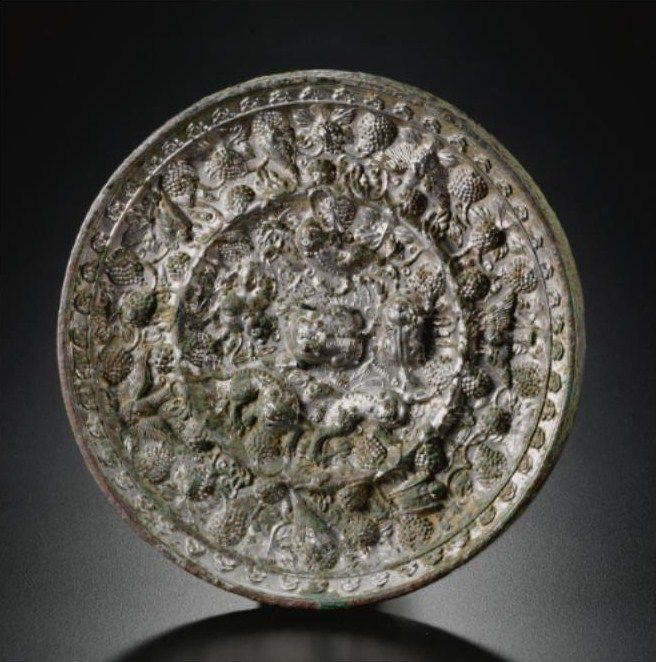 Lorin & Son LLC, an art dealer based in Winter Park, and Francois B. Lorin, 74, were each charged with one count of obstruction of justice in connection with the importation of ancient Chinese artifacts.

Lorin & Son conducted business under the name “Asiantiques,” and bought and sold Asian art through a gallery in Winter Park and at trade shows and other industry meetings in the United States and Hong Kong.

According to court documents, this matter involved the importation from Hong Kong of approximately 488 items of Chinese fine arts in June 2011, including certain cultural artifacts, through the PortMiami.

Twenty-seven of these items were subject to a prohibition against importation because they pre-dated 907 A.D. constitute items of significant Chinese cultural heritage.

The artifacts in question are hundreds, even thousands, of years old. They include Neolithic amulets, a gold and silver inlaid container and a bronze mirror elaborately decorated with fish and birds, according to court documents.

U.S. Customs and Border Protection discovered the artifacts in Miami in June 2011. They detained the shipment from Hong Kong “due to inconsistencies between the shipping documentation and physical examination,” said a spokesperson with U.S. Immigration and Customs Enforcement (ICE).

A certified appraiser who specialized in Asian art and archaeology helped federal investigators assess the items, the spokesperson said. Of the 488 art objects contained in the shipment, 27 were deemed contraband, because they predate A.D. 907.

In 2009, the United States and China signed an agreement that makes it illegal to import any archaeological materials that date from China’s Paleolithic Period (c. 75,000 B.C.) through the end of the Tang Period (A.D. 907), unless the importer has explicit government approval. However, dealers don’t need permission to reimport artifacts that were initially brought into the United States before 2009.

Lorin & Son faces a maximum $500,000 fine and up to five years’ probation, and Lorin faces a maximum sentence of 20 years in prison and a $250,000 fine. The information outlining the charges also alleges forfeiture of the items in the shipment, including various artifacts that were the subject of the alleged obstruction conduct. The case is assigned to U.S. District Judge Jose E. Martinez.