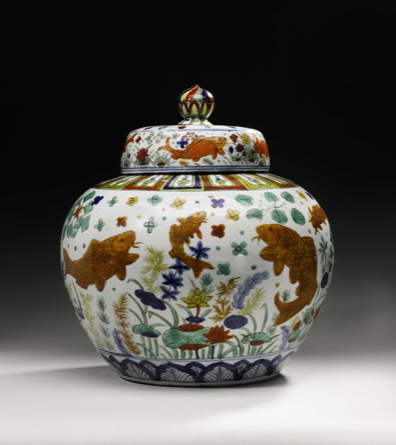 This September Sotheby’s will be offering an important Wucai Fish jar from the Walters Art Museum in Baltimore during its Fine Chinese Ceramics and Works of Art auction. The sale of the jar is to benefit the Asian Art Acquisitions Fund and is one of two in the museum collection.

While the other jar is currently on view in Baltimore, this one has not seen the light of day since the 1920′s which means that it was shelved only a decade after Henry Walters opened his collection to the public in 1909 and has remained there ever since.

Although traditional wucai jars are decorated with five colors (which is what the term wucai literally means), this one includes a sixth – the rich orange that has been used on the body of the fish. This Jiajing Period jar represents one of the most remarkable imperial porcelain creations of the Ming Dynasty due to its use of free-spirited Daoist imagery. It is estimated to bring $500/700,000.

To the Daoists, fish represented the joy of a carefree lifestyle such as that of a fish swimming in a pond or ocean. This was very different to more traditional Daoist imagery which often included images of deities and symbols of immortality. 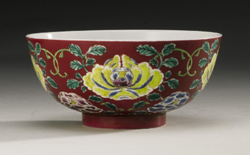 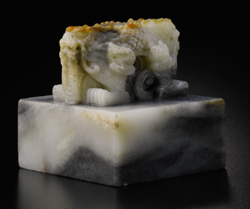